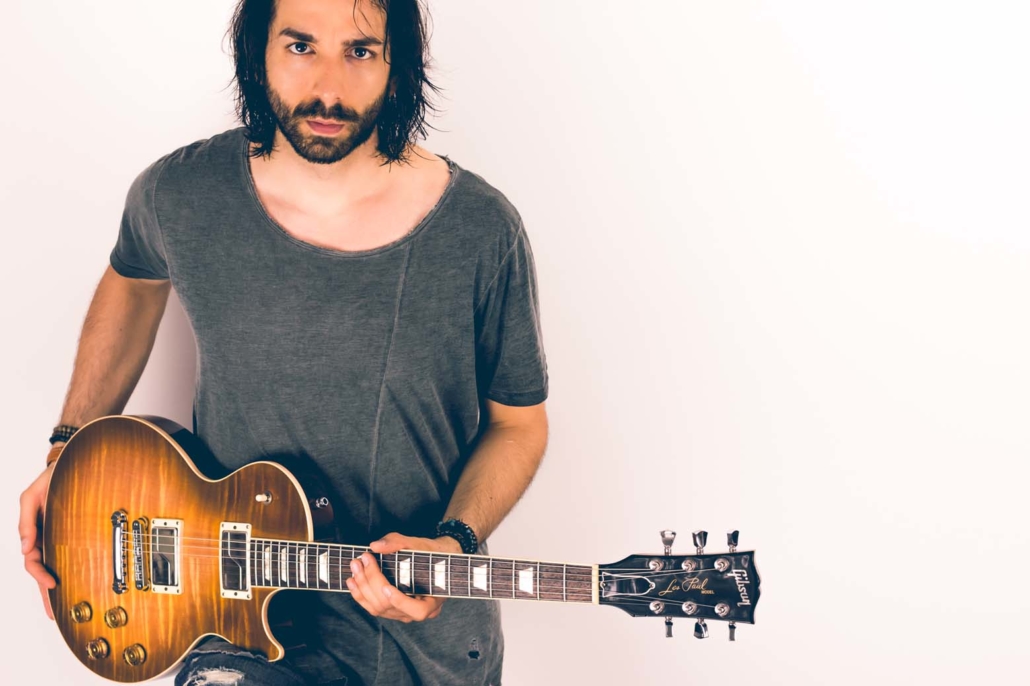 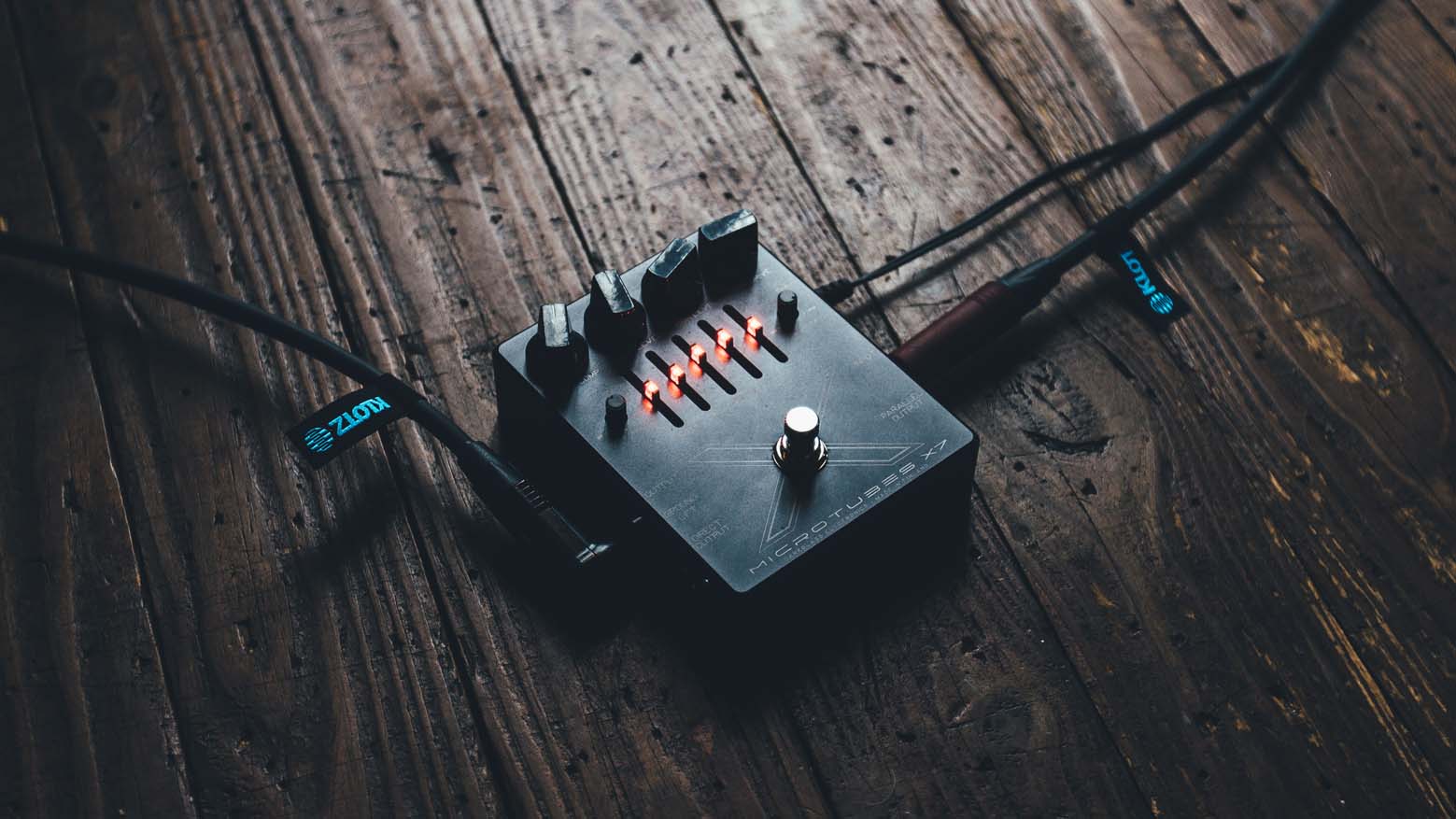 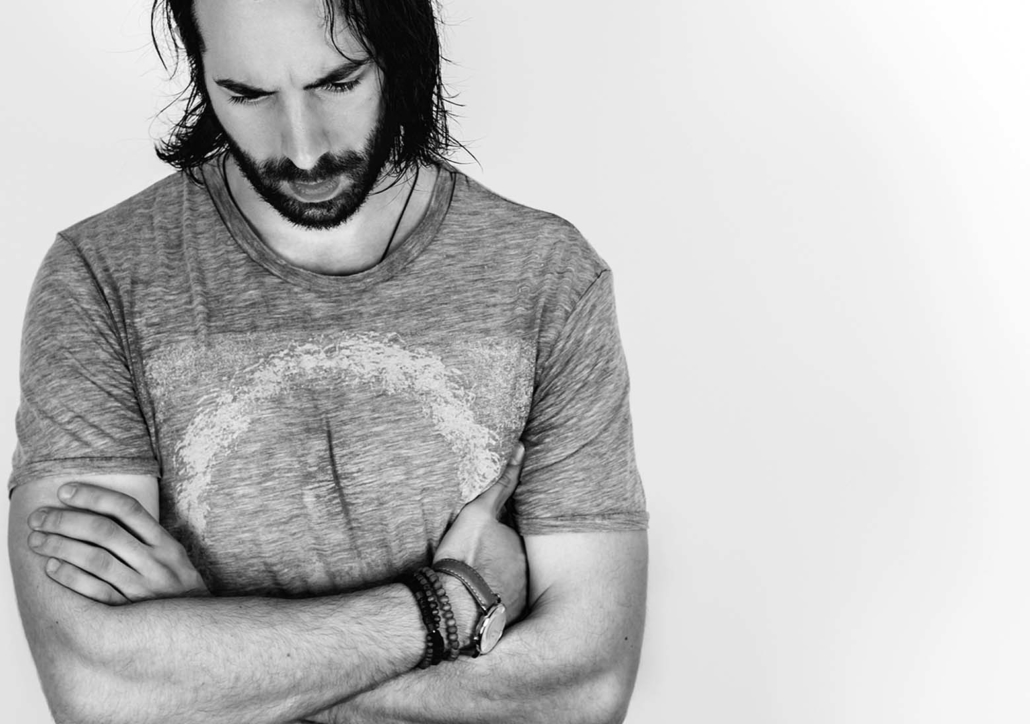 Sky van Hoff began his career in the music industry as guitarist with the band Machinemade God, where he first started making waves as a producer and songwriter.

In 2008 he opened his own studio, collecting a stellar list of references for his work as engineer and producer including Kreator, Eskimo Callboy and Caliban.

But Sky also appeared on the German edition of X Factor and brought the band Mrs Greenbird to victory, notching up singles hits, Echo nominations and gold albums for them.

After mixing the live guitar sound for Richard Kruspe, in 2017 he was asked to join Emigrate, a project by the Rammstein guitarist.

One thing led to another, and Sky ended up as the engineer and producer overseeing Rammstein’s mammoth CD production in 2019.

After the release of the Rammstein CD he went on tour with the band as monitor engineer.

Sky van Hoff swears by KLOTZ products for his live and studio work.