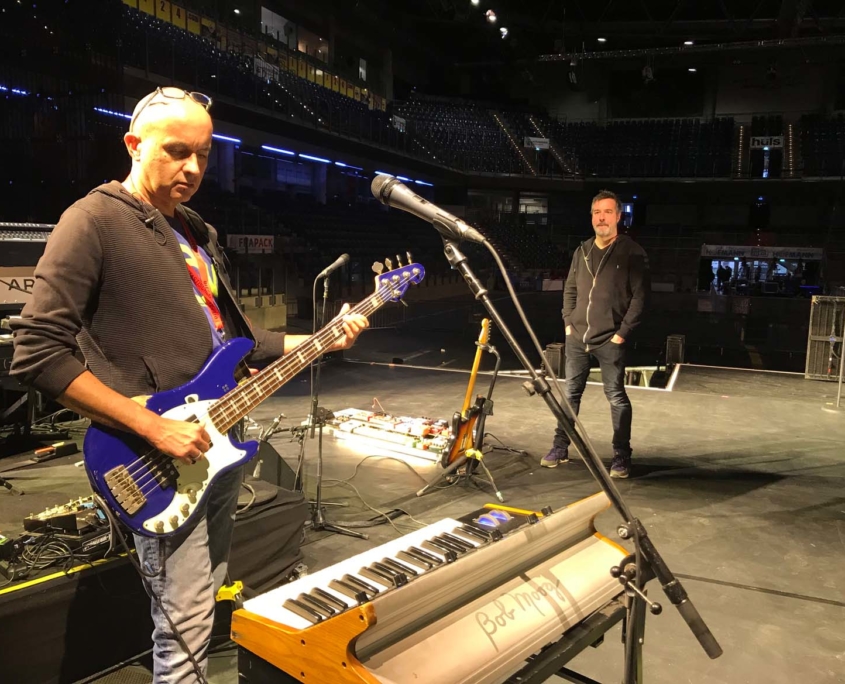 “As a musician, there are two things you should never try to skimp on. One is patience; the other is good quality (Klotz) cables.”
∼ Markus Koessler 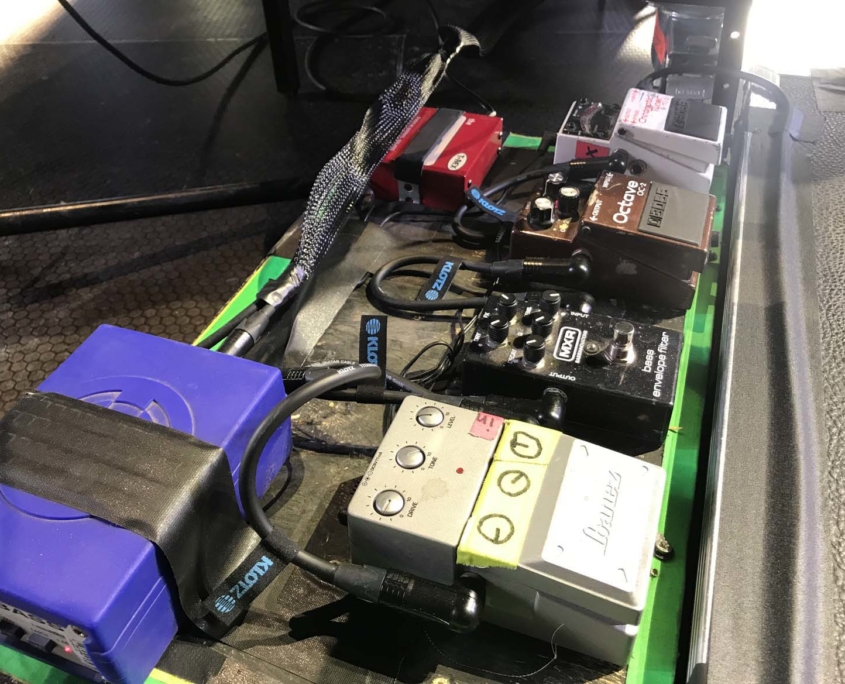 An icon on the hip hop scene, the Chancellor has played bass with Die Fantastischen 4 since 1999.

After studying jazz and pop in St Gallen, Switzerland, he played with bands including Orbit Experience and Funkbrüder and carved out a position on the music scene.

This was followed by bookings from Schiller and Seal and a world tour with Sarah Brightman.

Markus also spent six years as a member of the house band for DSDS, the German version of the TV show “The X Factor”.

When not on stage, he is naturally involved in studio productions – both as a musician and behind the desk as a producer.