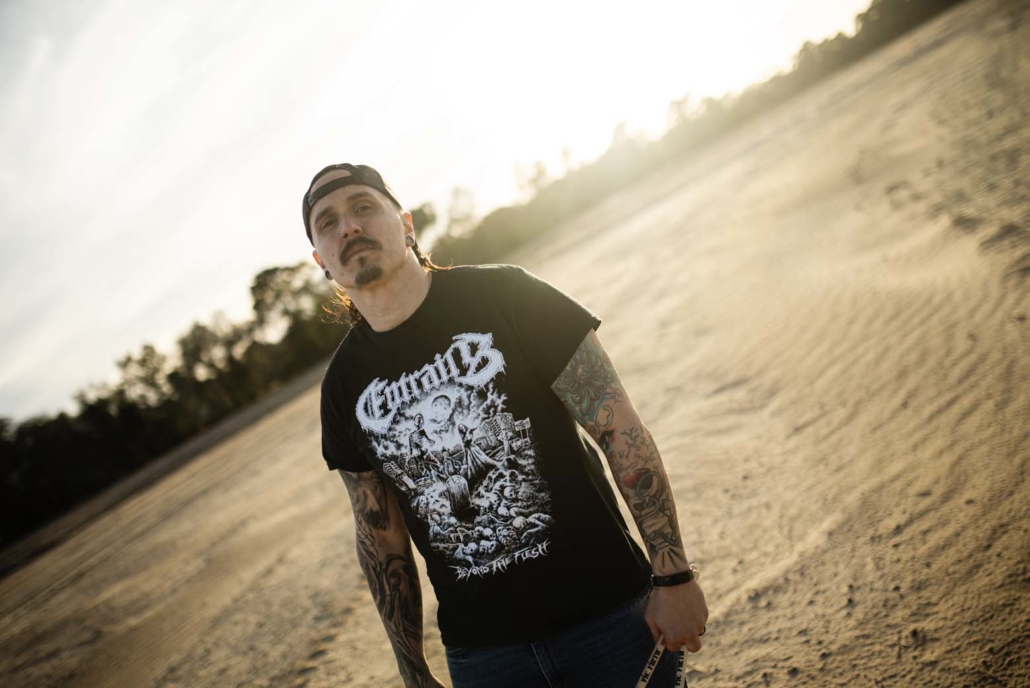 Jeramie Kling is a true musical chameleon –and hugely successful on the metal scene, with a CV that namechecks playing drums with Venom Inc, Massacre and The Absence, guitar and vocals with Goregäng and FoH for Sepultura, Exodus and Soilwork.

An impressive list – and still nowhere near complete. Jeramie began playing drums when he was a child, taking his first lessons from his father, who played guitar at the time. Growing up, his idols included Tim Alexander (Primus) and Stewart Copeland (The Police). His philosophy of life has always been heavily influenced by Bruce Lee’s famous quotation, “Be water, my friend“.

After years of honing his craft, his playing is now supple and fluid; and as the list of credits quoted above clearly demonstrates, he is so versatile and adaptable that he takes new roles in his stride.

The multitalented US-born artist chooses KLOTZ Cables for all his musical needs. We’re delighted to welcome Jeramie Kling to the KLOTZ Artist Roster! 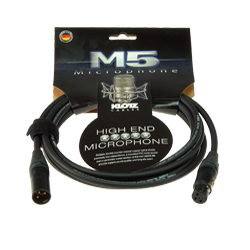