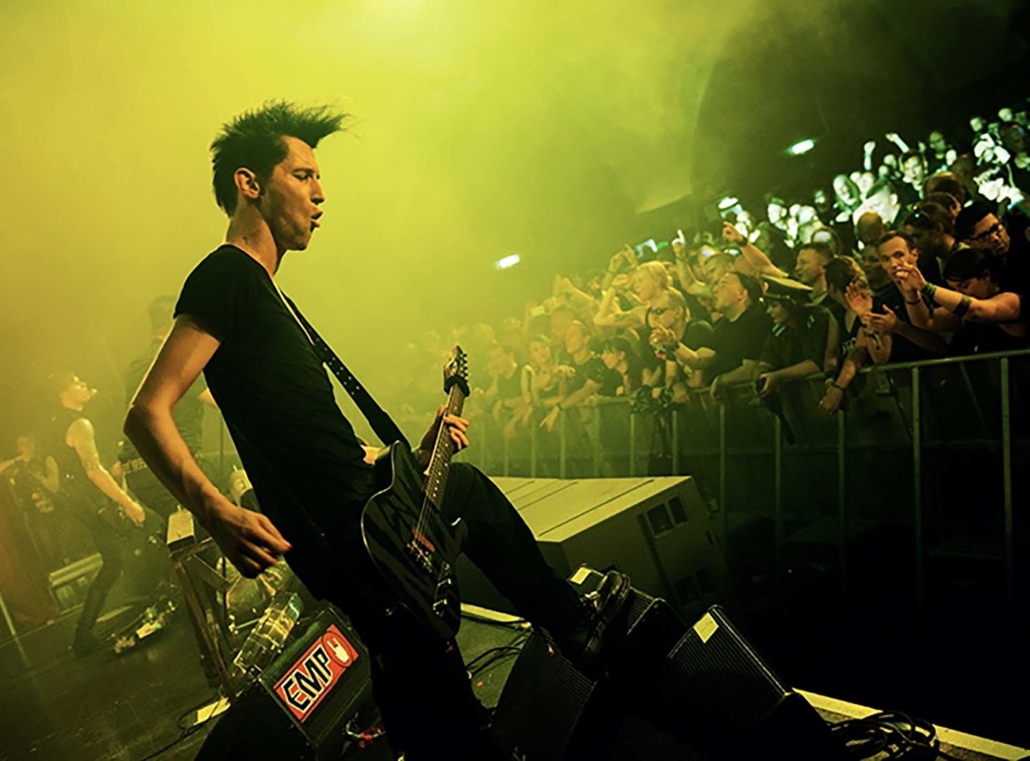 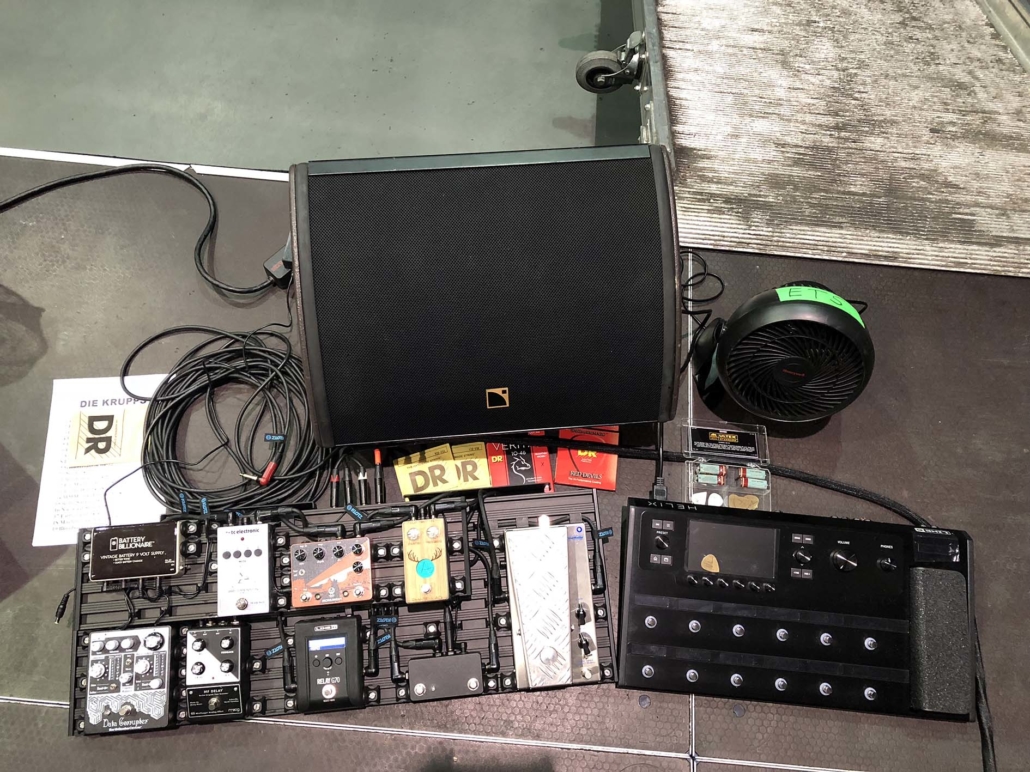 Nomen est omen, or so they say. A guitarist with the word “Eisen” (Iron) in his name, playing with a band called “The Krupps”?

Weird coincidence – but a great match! Especially when the band describes their style as “metal machine music”…

The Krupps formed in 1980 and were already legends on the industrial metal scene before their latest recruit even came into the world.

Nils Finkeisen was born in 1982 and became the Krupps’ guitarist in 2015, a new addition to their frequently changing line-up.

With a crazy streak to match his funky, punky hair, Nils has always sought out the loudest music around –as part of Mr Midnight in the 2000s, as a member of the now-defunct US classic rock band Kingdom Come, and – before the Krupps – with the progressive metal project Eden Circus.

And his workshops are no exception. Plenty of opportunities to make the most of great cables – by KLOTZ, of course.