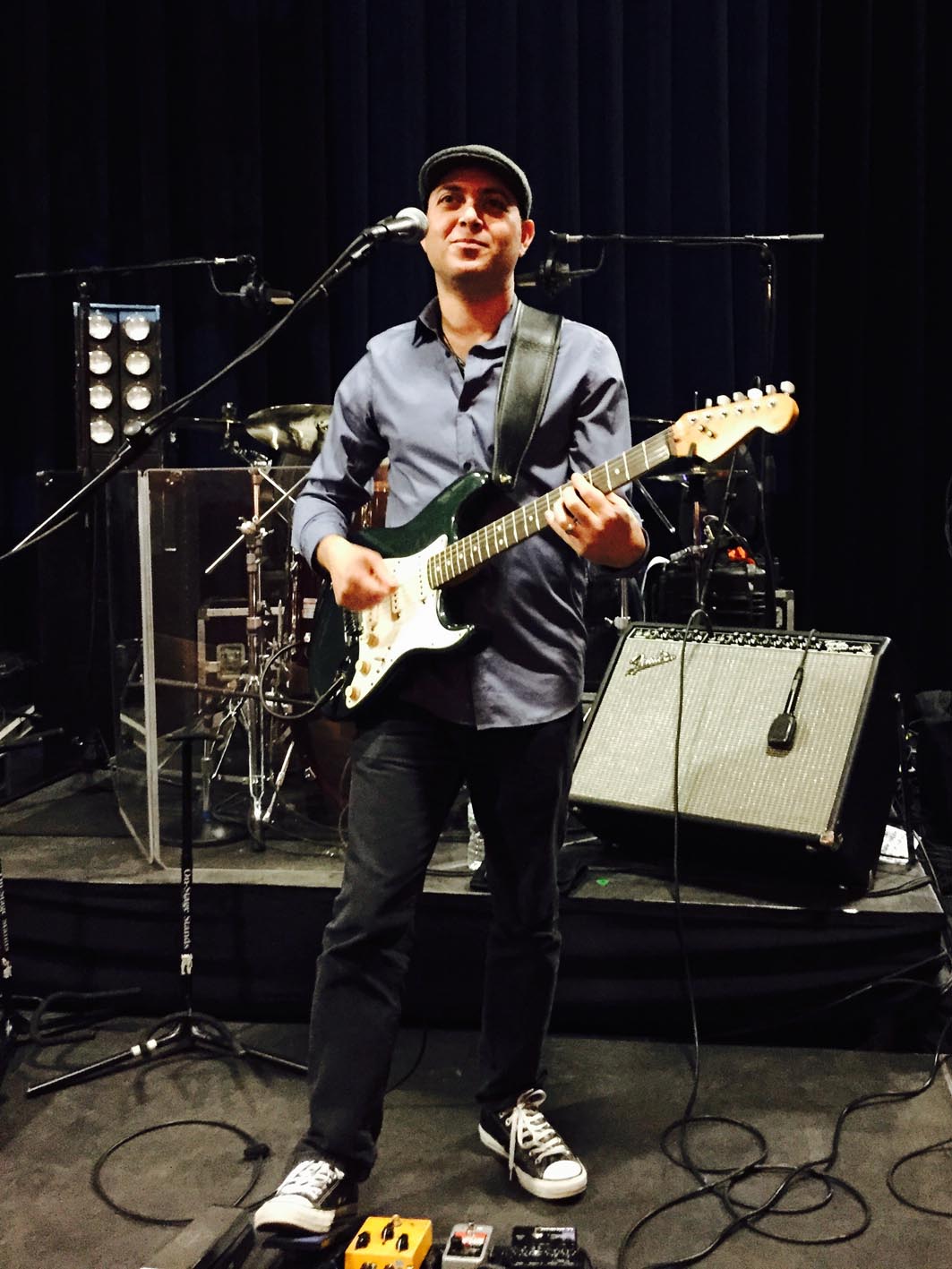 Yarone Levy began to play guitar at the age of 13, in a career that got off to a meteoric start. Only four years later he was playing at the Monterey Jazz Festival, touring Japan and sharing stages with artists including Dizzy Gillespie, Herbie Hancock, the Yellow Jackets and Branford Marsalis – without having studied a note of music.

The studies followed later, when he won a scholarship to the University of Miami School of Music and added private tuition with the legendary Ted Greene.

Back in Los Angeles, he is now a session and live musician and works with saxophonist and radio presenter Dave Koz, jazz pianist Keiko Matsui, smooth jazz keyboarder Brian Simpson, and many more. His work can be heard on TV soundtracks including Ugly Betty, Malcolm In The Middle and Ally McBeal as well as on the remake of “Fame”.

But Levy is also no stranger to edgier, less commercial sounds; his debut album “Blue and Yellow”, released in 2010, was a light-footed, funky jazz disc that wowed the critics and quickly sold out. Guitar magazines and musical colleagues are full of praise for Levy’s outstanding versatility, virtuosity and spectacular solos.

Yarone Levy is a committed user of KLOTZ Cables, which he discovered in 2014 at the NAMM Show. His top favourites are the TITANIUM and LaGrange cables.