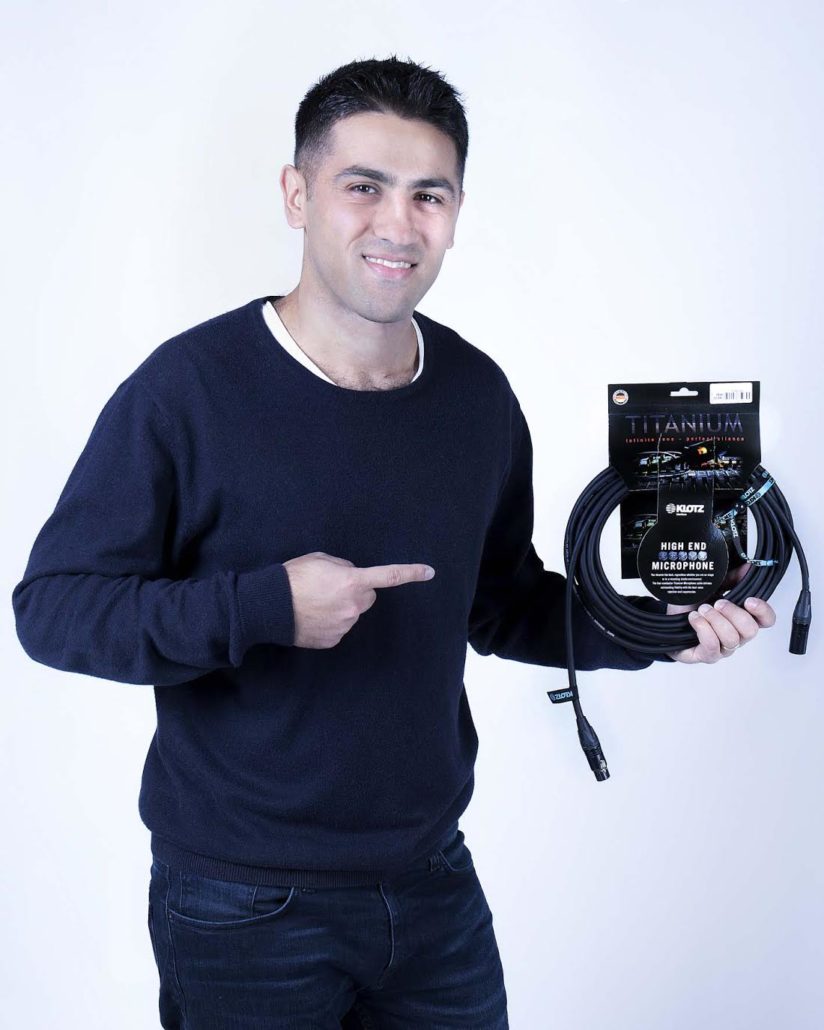 “I just love KLOTZ cables. They’re completely free from hiss and background noise, and deliver a great clear signal with lots of detail.” And the connectors are top quality.”

Where musical achievement is the benchmark, the old-fashioned way of classical training still pays off. Vahagn Stepanyan’s musical journey started at the age of eight, when he began to learn classical piano.

He attended Tchaikovsky High School in Yerevan, a musical grammar school, and took his bachelor’s degree at the Yerevan Komitas State Conservatory, Armenia’s most prestigious institution of musical education.

Immediately after graduating he began to compose and arrange film scores. But Vahagn Stepanyan’s talent had been picked up by the international music scene, and his career took off, with travel around the world and collaborations with Eric Marienthal, Nathan East, Don Moen, Greg Adams, Tyler Ward, Melvin Lee Davis, Wojtek Pilichowski, Cleverson Silva, Adam Hawley, Feodor Dosumov and many more.

In 2013 he produced “The Ethnos Project, Volume One“, a collection of world music in nine languages recorded in four countries.

This was followed in 2015 by his self-produced debut album, a blend of smooth jazz, R&B and funk supported by an international array of musicians from the USA, Brazil, Armenia, Thailand, Israel, Turkey and Germany.

To meet Vahagn Stepanyan’s exacting standards for the sound, the recording was mastered by Grammy-winning sound engineer Evren Göknar.

Vahagn Stepanyan’s impressive workload spans writing and producing for artists all over the world in the genres of jazz, R&B, funk, fusion, pop and soundtracks.

He favours his extensive selection of KLOTZ cables, including TITANIUM guitar cables, StarQuad and M1 mic cables plus a host of USB, MIDI and headphone cables. 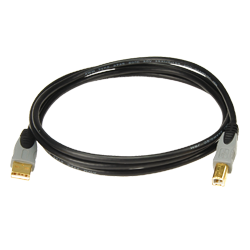