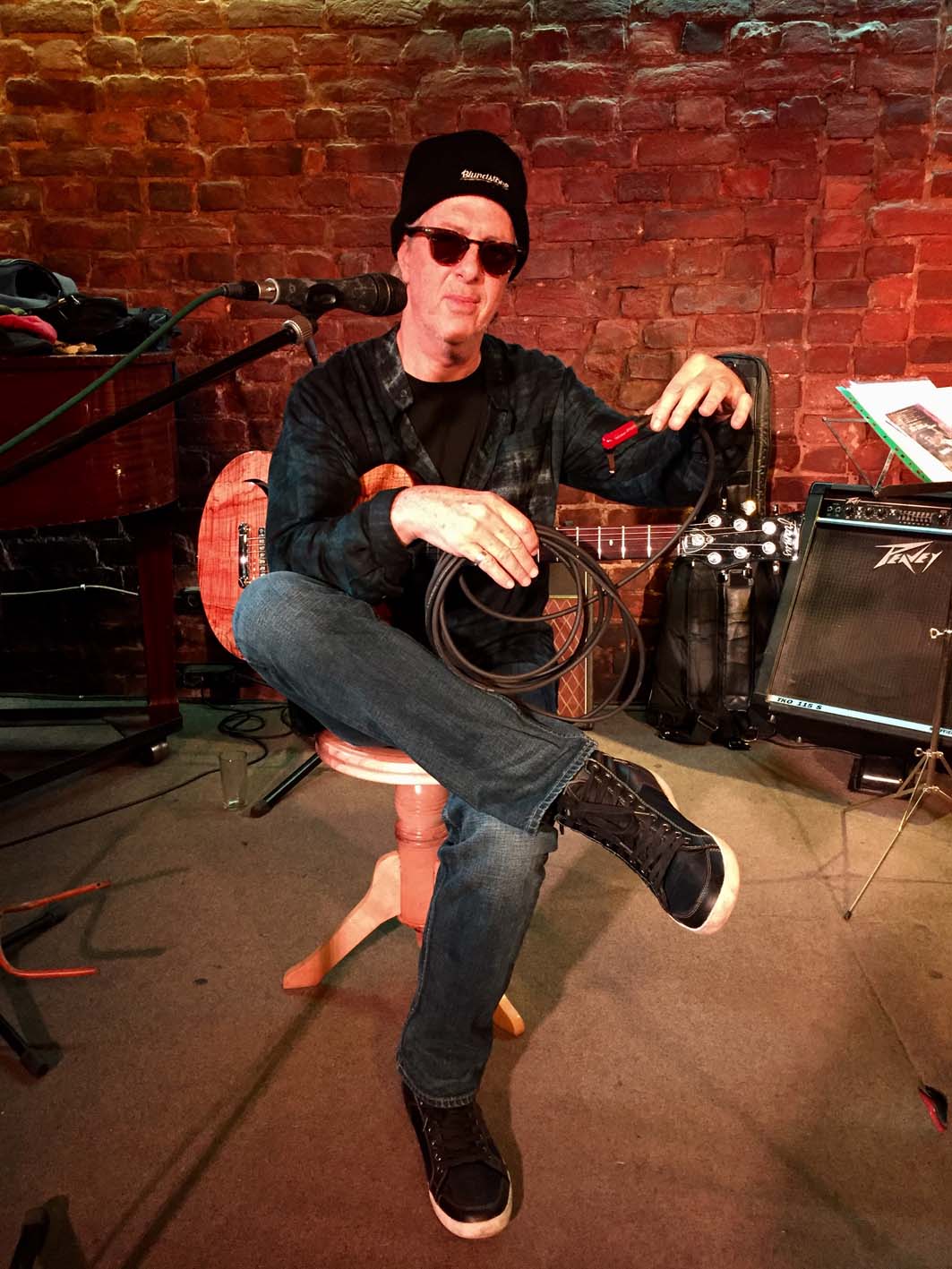 When it comes to equipment Mordy Ferber only chooses the best – so the cables he uses are naturally KLOTZ. 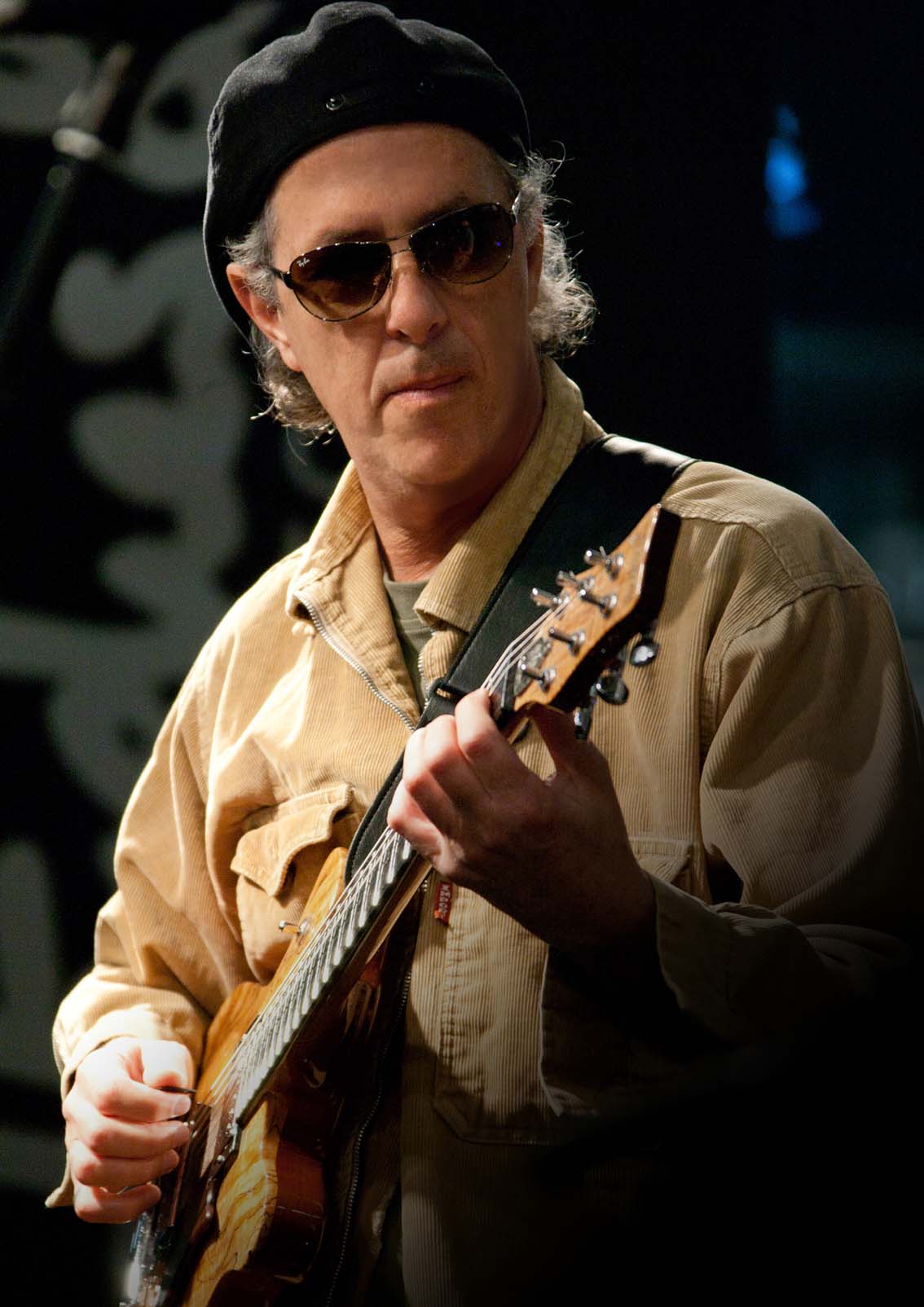 Mordy Ferber is a name that’s only familiar to insiders on the jazz scene – and what an injustice that is. Because the Israeli musician is listed as one of the 350 greatest jazz guitarists of the present day, according to the highly respected encyclopedia “The Great Jazz Guitarists”.

Finding rock ‘n’ roll tuition in 1960s Israel was next to impossible, so 12-year-old Mordy started off with classical music. That didn’t stop him from playing the clubs with his young band, covering the great rock hits.

But all that changed the day he first heard Django Reinhardt, the grandfather of gypsy jazz. Mordy was hooked! He crouched over his record-player for hours to learn the solos, playing them straight off the albums.

At the age of 23 he was the first musician from Israel ever to win a full scholarship at the elite cradle of jazz, Berklee College of Music in Boston.

Mordy Ferber has also been active in film and TV, composing for shows including The Sopranos, Six Feet Under, Jackass, The Tonight Show, Baywatch and Everybody Loves Raymond.

As a ‘working musician’ Mordy naturally has a stellar reputation as a tutor, holding highly sought-after masterclasses. He has released five CDs of his own music.