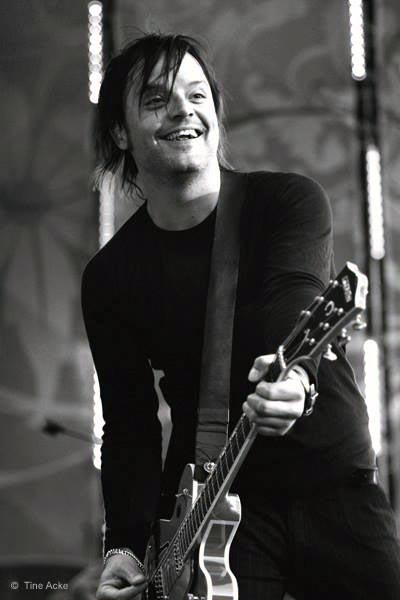 Peter Keller has been the guitarist in the Peter Maffay Band since 2004 – but was a well-known figure on the German music scene previously too. He has been in a variety of bands since the age of 15, starting out in his home city of Bielefeld.

A course in Popular Music at Hamburg’s music and theatre school HfMT laid the academic foundations for a life as a professional musician. Peter Keller won the John Lennon Talent Award with his band “Keller”.

He has worked with artists including Motosheep, A-ha, Juli, Zeromancer, Apoptygma Berzerk, Hubert Kah and the band Wunder – which he joined in the year 2000 – in addition to his guitar work and arrangements on Peter Maffay’s platinum-selling album “Laut und Leise”.

Peter Keller has also lectured in band training, arrangement, production and guitar at Hamburg School of Music since 2001. Peter Keller has a weakness for quality, clearly seen – and heard – not only in his productions, but also in his use of hand-picked vintage equipment.

The result is a driving, dynamic sound to discreet, but never intrusive standards of perfectionism. To achieve this, Peter Keller uses KLOTZ Cables for live work and at his Zwischengeschoss Studio in Hamburg.

In addition to various other KLOTZ cables, he primarily uses the LaGrange Cable as a guitar cable and patch cable for his pedal board 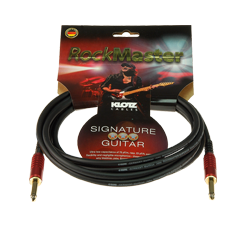