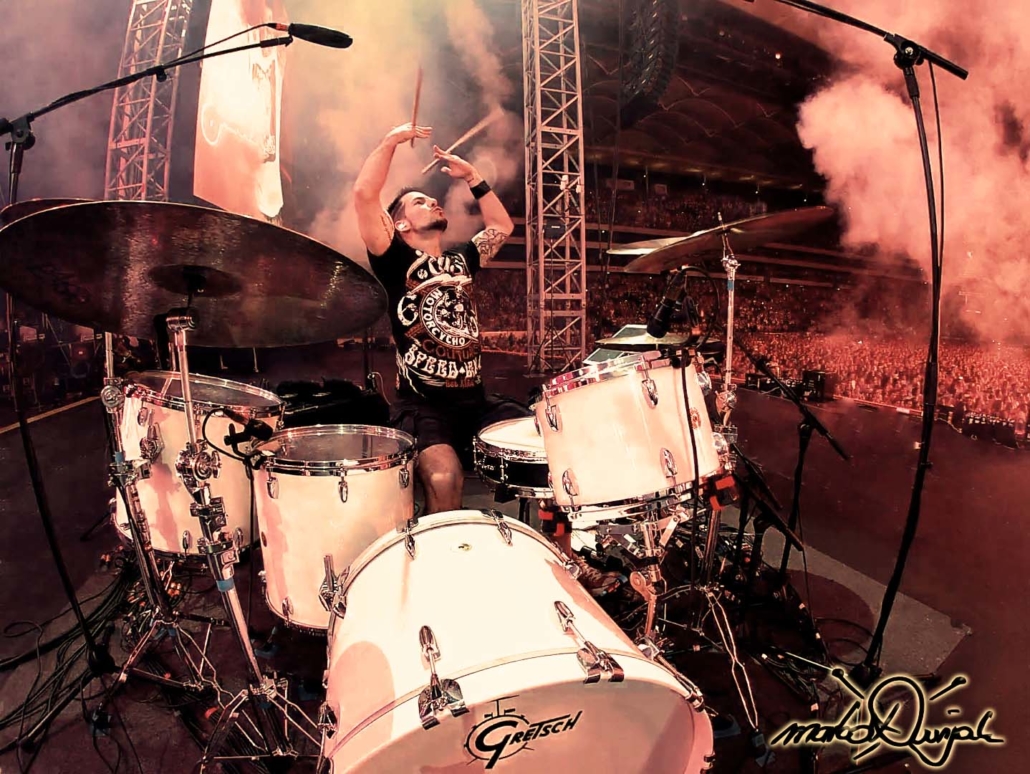 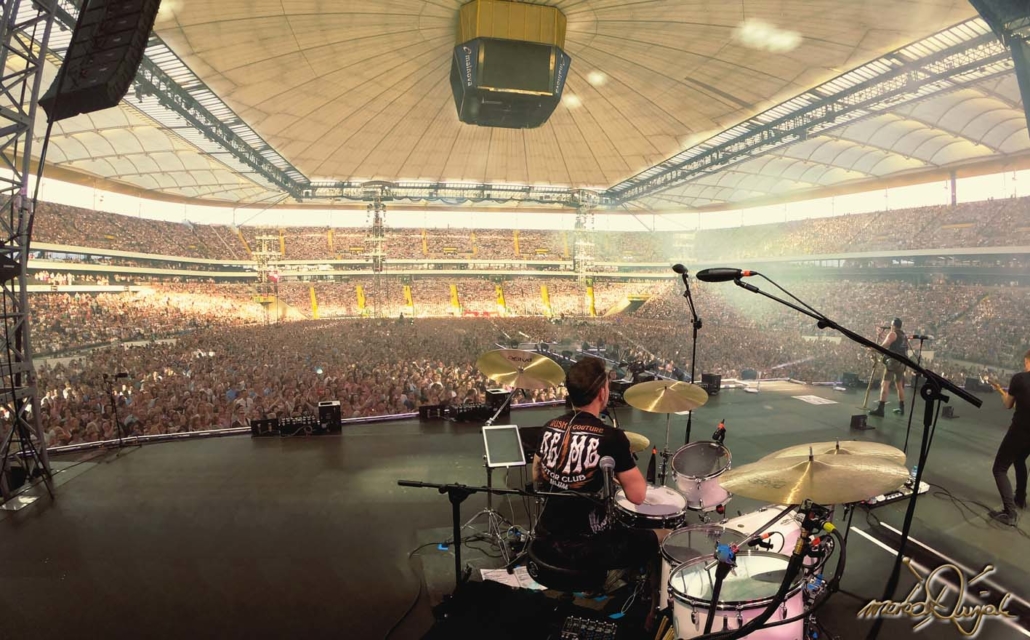 As a child, Marko started off by hammering out rhythms on pots and pans. But as he grew older, his emerging talent began to shine through – and his career unfolded.

Aged only 20, he had already worked with a host of major stars of the Croatian music scene, and joined the house band for the TV show “Croatia’s Got Talent” in 2010.

One year later he became part of Željko Bebek’s band, working with one of the leading rock stars in the country.

And since 2012 he’s been on one international stage after another as a permanent member of the band behind dialect rock ‘n’ roll star Andreas Gabalier, recording a slew of CDs and DVDs with the Austrian singer.

The production for MTV Unplugged received the Echo Award of the German record industry.

Back home, Marko was also part of the well-known Croatian band, Budenje, and scooped the national award for “Best Pop/Rock Drummer” several times.

In 2018 he was invited to join the Mat Sinner Band and has been part of the “Rock Meets Classic” megatour ever since, playing alongside members of Status Quo, The Hooters, Saga, Supertramp, Gotthard and many more.

Marko uses only KLOTZ products for his drum kit cabling. Thanks, Marko, and welcome to the #KLOTZfamily!