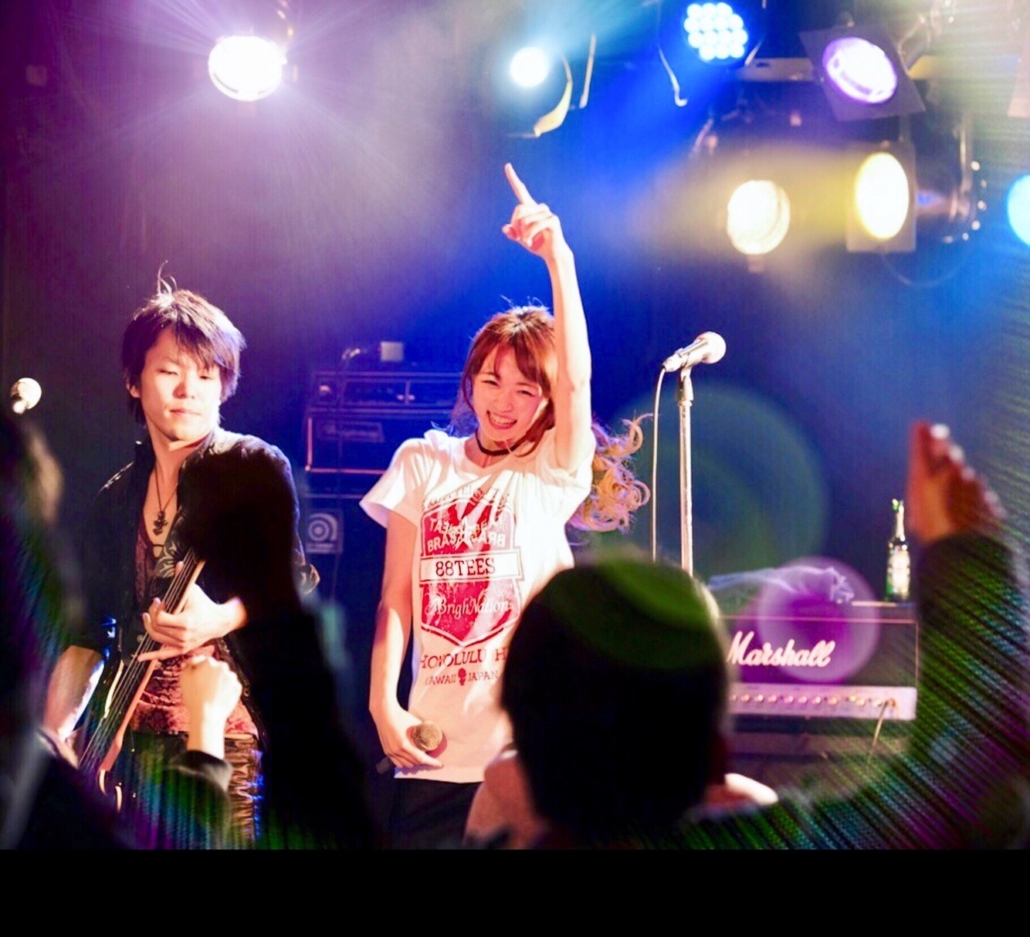 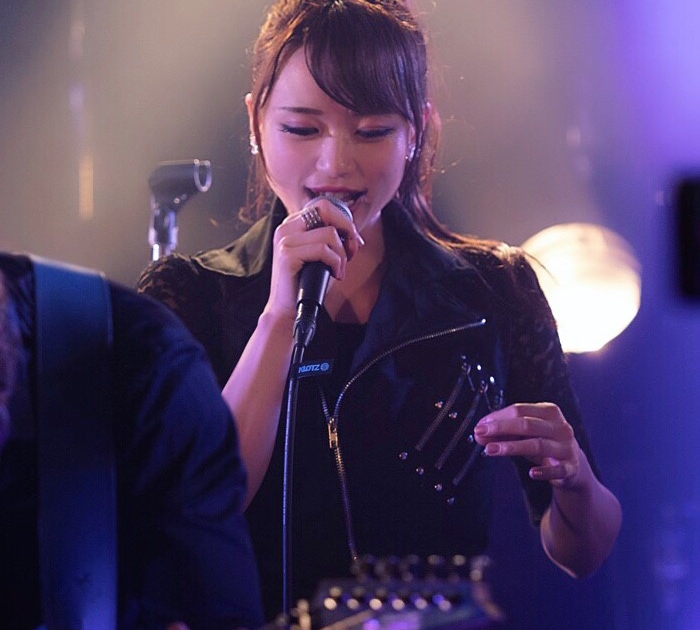 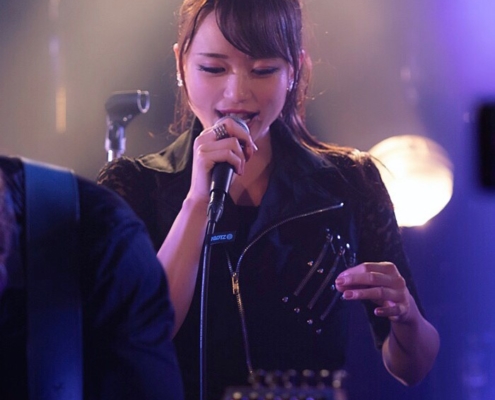 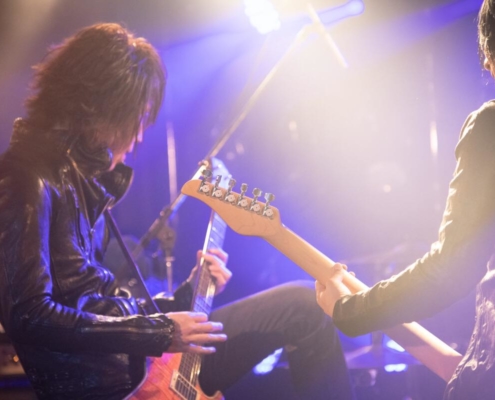 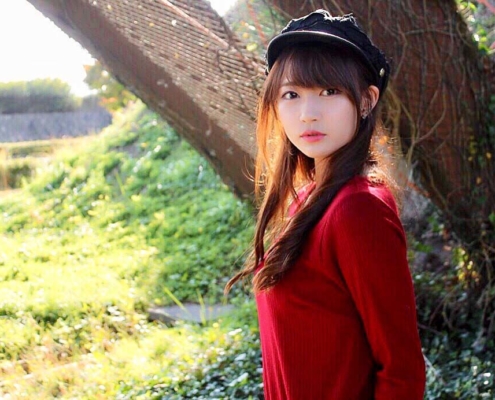 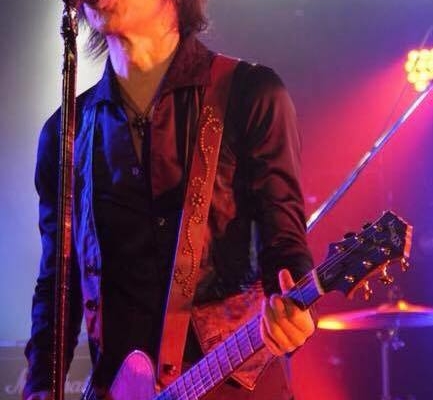 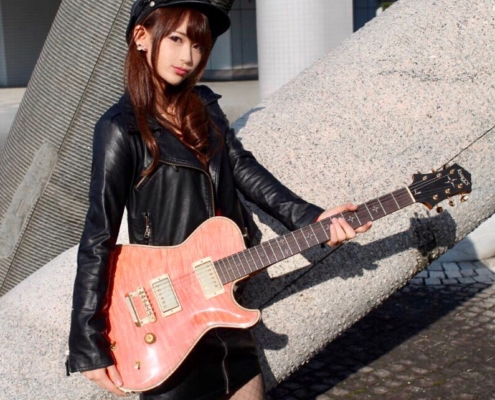 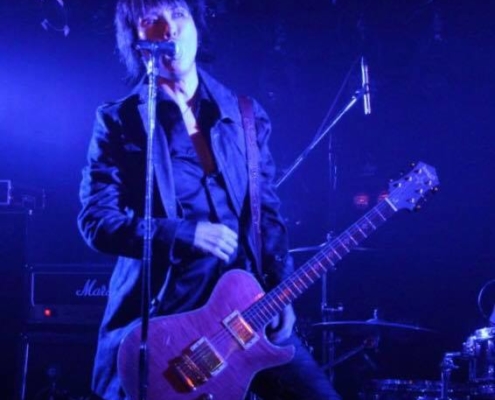 Koji Brash is a singer and guitarist as well as being an actor and model “on the side”, and has been at home performing in clubs in and around Tokyo since he was 15.

Koji began to focus seriously on his musical career in 2012, landing a deal with the legendary Abbey Road Studios in London and releasing his first solo album, “NW8”, in 2013.

Amazingly, it was the first album recorded in the hallowed halls of Abbey Road by a Japanese artist! His debut, comprising entirely self-composed material, was received warmly in the UK and USA.

In the spring of 2017 he joined forces with singer Sachi and launched Brighnation, a band projectwhich set its sights on North Hollywood’s “Krazy Pop Studio” to record its first CD.

With Russell Wolff at the controls, the result was a powerful rock album that is now featured at shows in Japan and the LA area – the epicentre of music.

The powerhouse project from Japan can unfold its full sonic potential with KLOTZ Cables. And only the very best cables are good enough – Koji and Sachi swear by guitar and microphone cables from the KLOTZ TITANIUM family.