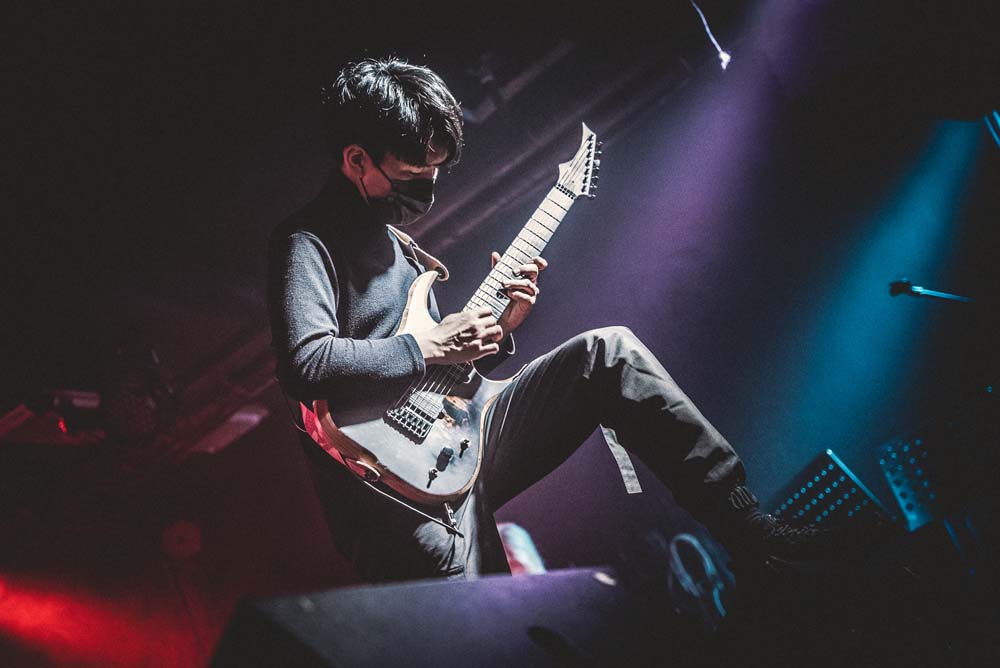 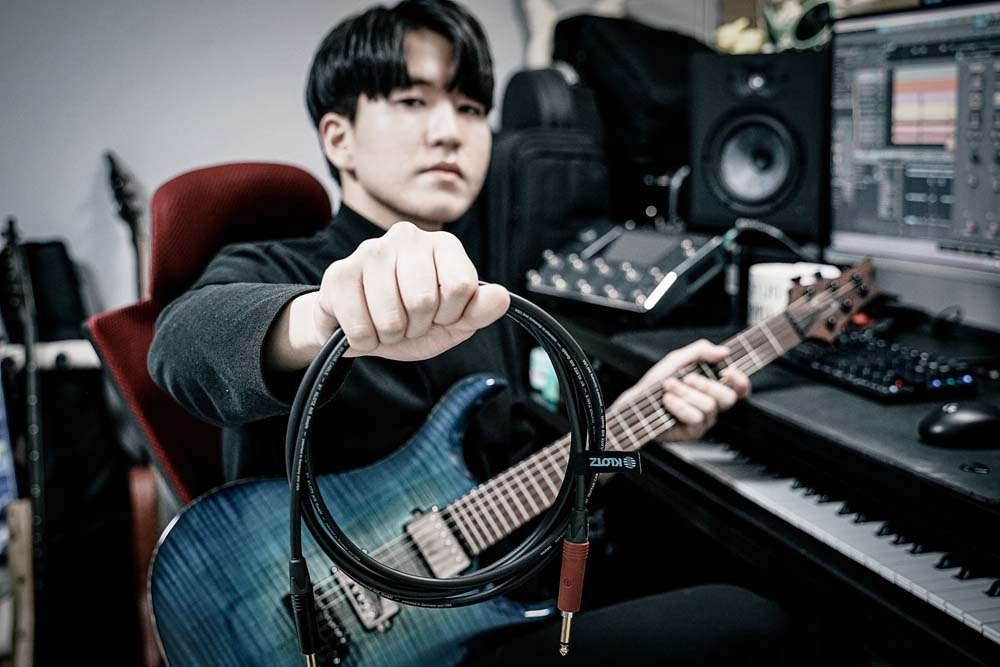 JungMato is a Korean solo guitarist and also a member of the project group called ‘Guitarists On Demand’, which performs Djent/Progressive Metal sounds music.

He was born and raised in Korea, and at the age of 13 watching his idol guitarist Yamoto Masaoka’s performance influenced him to find his own playing style.

Later on, he has been inspired by the performance of the band Periphery when he turned 16. They greatly motivated him as a musician and thanks to them he has now found his unique musicality.

JungMato revealed his music style with his first launched single ‘Broken Mind’ released by Watch Out! Records in 2020.

He worked with not only his songs but also with many bands and artists, which left his mark on the music of other musicians.

In his performances and songs, he mainly features low-tuning guitars and seven-string guitars. The listeners can hear heavy Riff sounds, but at the same time, they’re also able to hear melodic and technical performances.

The music style contains his own personality, and it’s a special composition and performance technique that he has consistently maintained.

JungMato who is a performer and an enthusiastic guitarist, wanted his guitar sound to be delivered as clearly as possible when he recorded it. That’s the reason why he chose Klotz cable among many other cables.

Thanks to the Klotz Titanium guitar cable, he was finally able to find the perfect cable and ended the long cable finding journey.