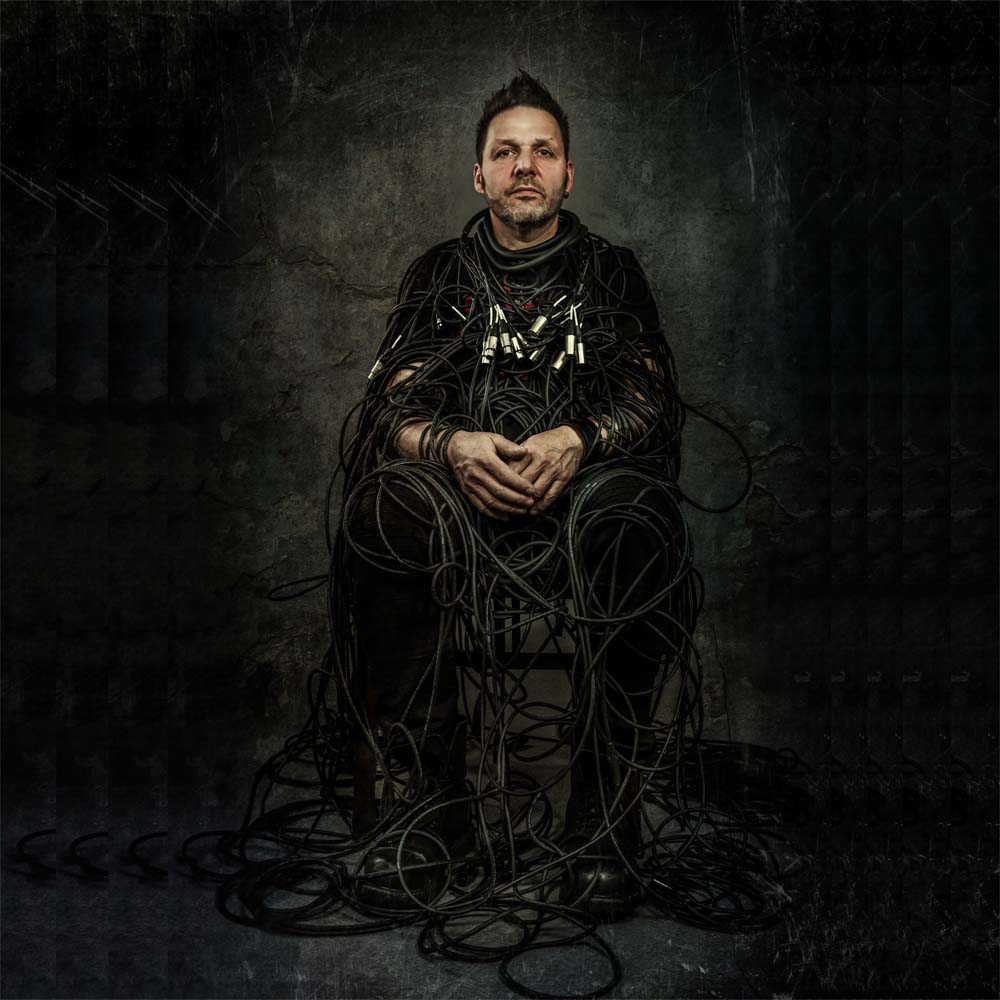 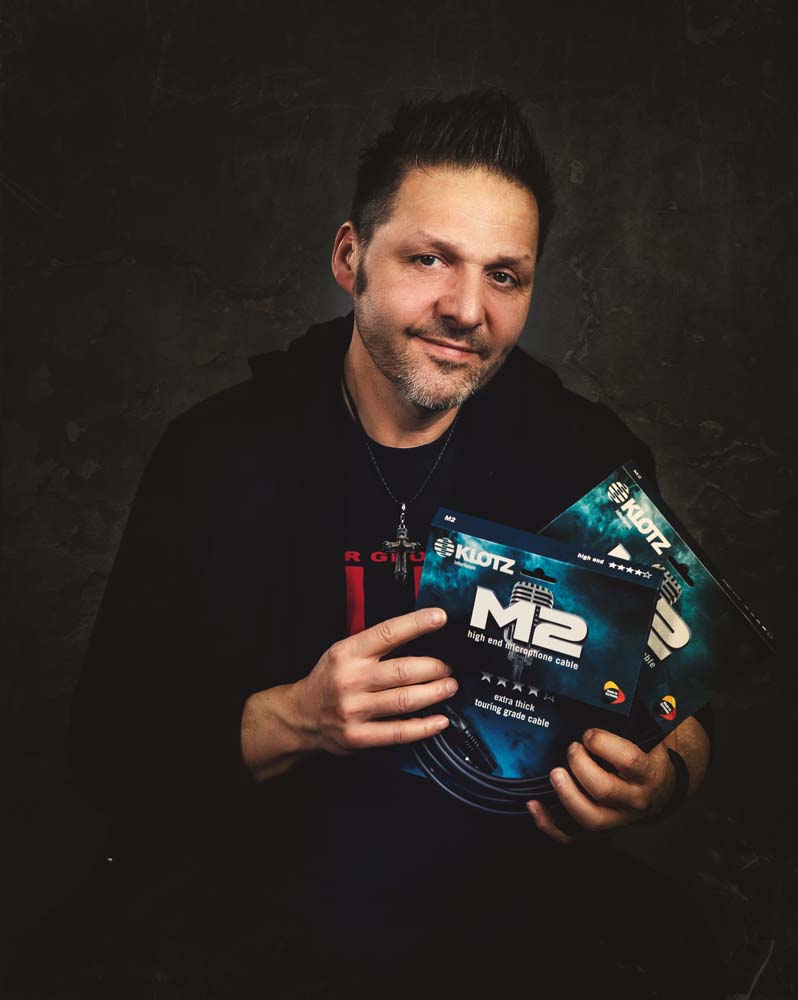 Dirk Sengotta has got rhythm in his veins!

The Wuppertal (Germany) native is internationally in demand as a live and studio drummer. Dirk started his first attempts at drumming at the age of six.

Later he attended the Bergische Musikschule Wuppertal before enrolling at the age of twenty-two at the music academy in Arnhem (Netherlands).

Since then, Dirk has been a chameleon on the drums knowing how to adapt his grooves effortlessly to any genre. Be it rock, pop, blues, rap, soul or punk, Dirk’s drumming is characterised by his perfectionist approach and modern style of playing.

Many internationally renowed artists and producers have already appreciated this and ensured his services, so Dirk’s list of collaborations with top names from the music and TV scene is more than respectable.

He even played the drums on a studio recording for the rock giants “Scorpions”. And his list of references goes on: Percy Sledge, the Pointer Sisters, Gloria Gaynor, Sasha, Andy Fraser (“Free”), Hendrik Freischlader, Stefan Raab, Fred Wesley and Anne Haigis have already engaged the drummer for studio, live and TV assignments.

In addition to his solo projects, live and session jobs, the multi-talent is also active as a producer, photographer and filmmaker and is also in demand for video clips, musician portraits or image films.

Now Dirk Sengotta has decided to add the final polish to his sound and equip his entire rig with M2 and pro audio cables from KLOTZ AIS.

The clarity, transparency and reliability of the KLOTZ M2 series fit perfectly into Dirk’s everyday musicianship and give his drums the punch and presence they deserve – for live gigs as well as studio recordings.

KLOTZ AIS is delighted to welcome this exceptional drummer to the #KLOTZfamily. Dirk, we are proud to be a part of your sound! 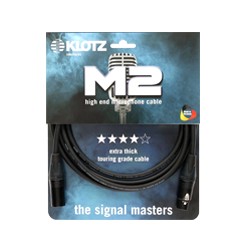