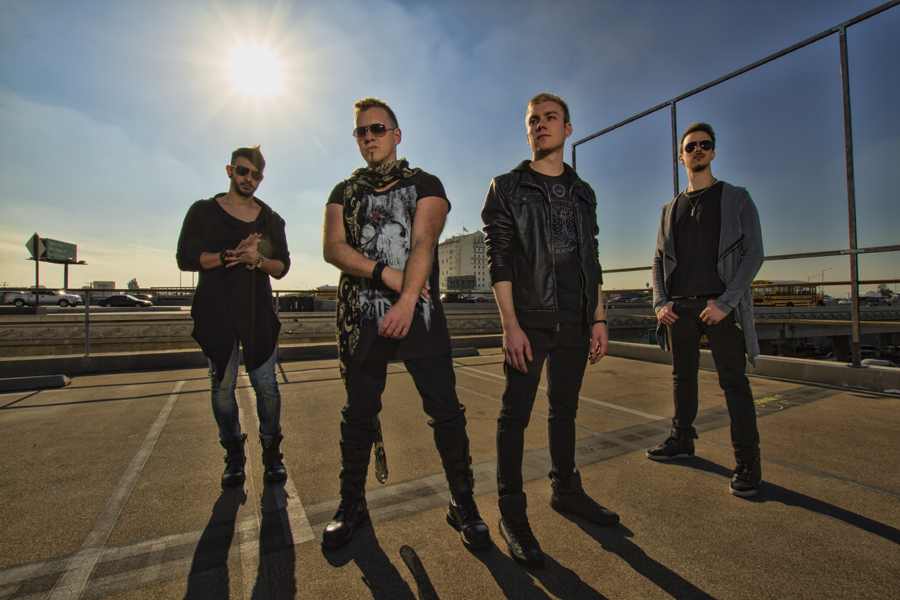 Their gear on the road always includes KLOTZ Cables; the whole band is kitted out with TITANIUM guitar cables and M5 microphone cables. And with good reason:

“As soon as we plugged in the TITANIUM cable we heard the difference. It’s like playing a completely different instrument. The guitar and bass sound is just incredible. The M5 delivers a depth and transparency that the voices never had before.

We’ve become disciples of KLOTZ – and KLOTZ Cables are our Babylon!” 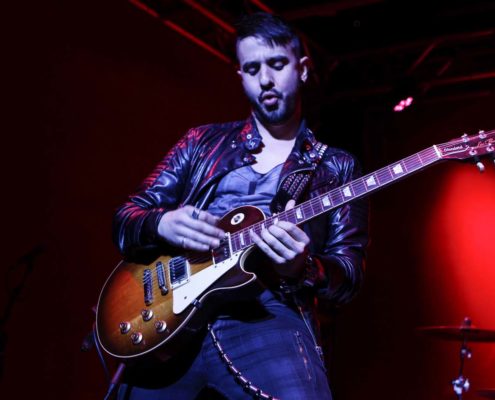 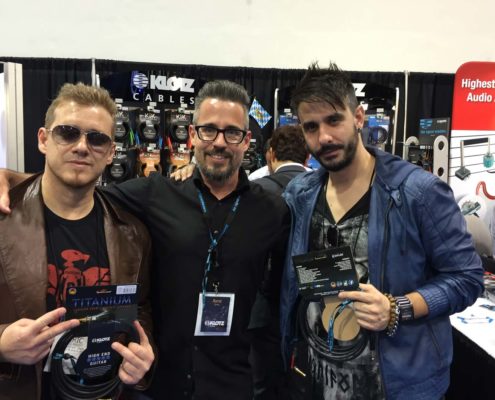 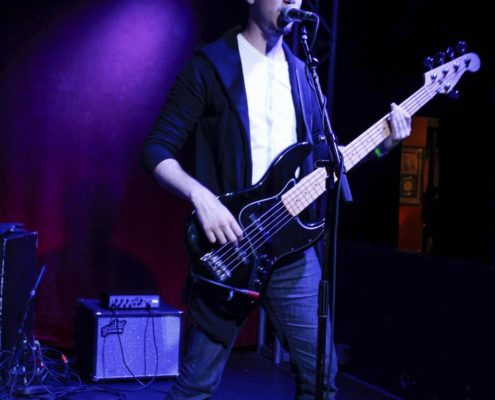 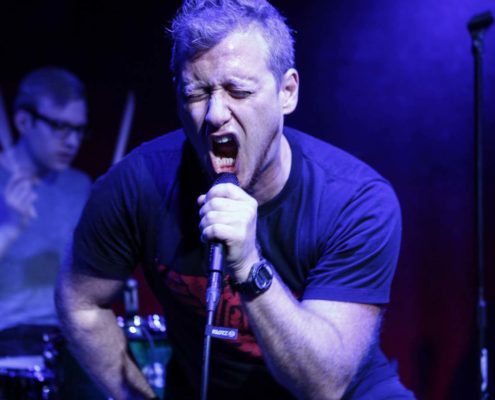 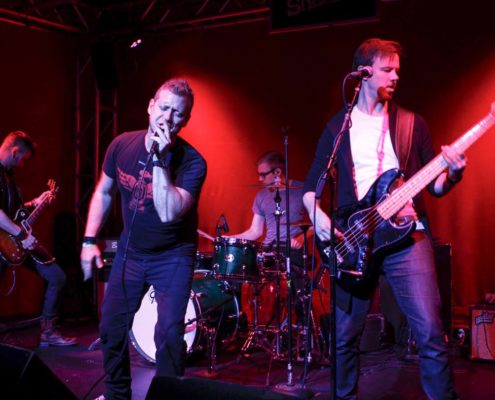 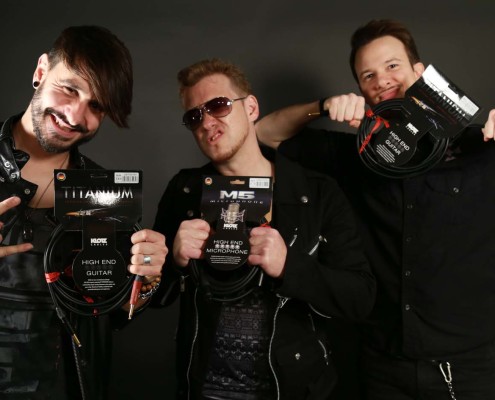 Disciples of Babylon come from Hollywood – and so does their sound. Big, broad and epic, their music conjures up the huge stadium bands – Muse, Foo Fighters, Queen, The Who, Stone Temple Pilots, U2 and Led Zeppelin.

Disciples of Babylon seek to create music that combines elements from all the major eras in rock – delivering the ultimate proof that rock is here to stay.

When Eric Knight and Ramon Blanco met at a graduation party at the Musicians Institute in 2012, the initial idea for Disciples of Babylon was born. The rest of the band is also made up of graduates from the renowned elite music school.

Their debut EP, “Welcome to Babylon”, was released in September 2015, and was mastered by Grammy-nominated sound engineer Joe LaPorta, most famous for his work with Foo Fighters, Killers and Vampire Weekend, at the legendary Sterling Sound Studio in New York. The result: world class sound!

Before joining DOB, all the band members had already launched busy pro careers and notched up a slew of indie productions; some had supported bands like Aerosmith, KISS, Dave Matthews Band and Kid Rock.

With a strong line-up and versatile repertoire, they plan to conquer the world with their philosophy of “Welcome you all to Babylon”.