The loss seen in a transmitted signal as it passes along a cable. The amplitude of a signal is lower at the end of the transmission length than at the beginning; this loss is known as attenuation.

All transmission routes involve loss, largely determined by factors such as length, material and design. Attenuation is determined by capacitive and inductive signal components and depends on frequency levels, with high frequencies undergoing higher attenuation than low frequencies.

In optical fibre cables, attenuation represents the energy loss of the light beam as it passes through the fibre, depending on the wavelength used. Attenuation is the logarithmic ratio of input to output power and is expressed in decibels (dB). 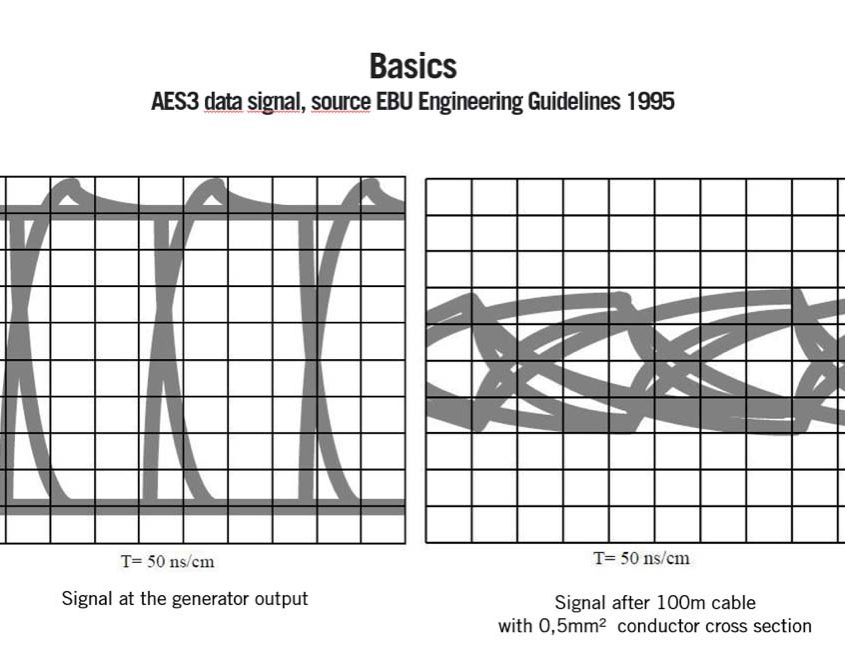 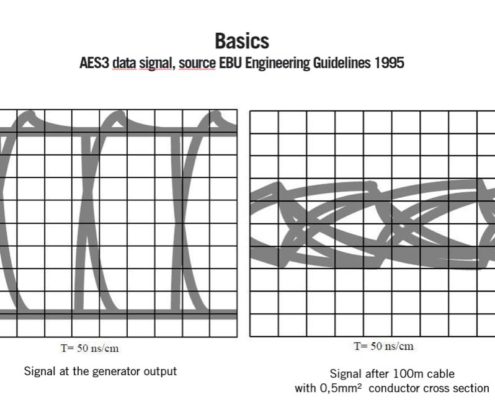