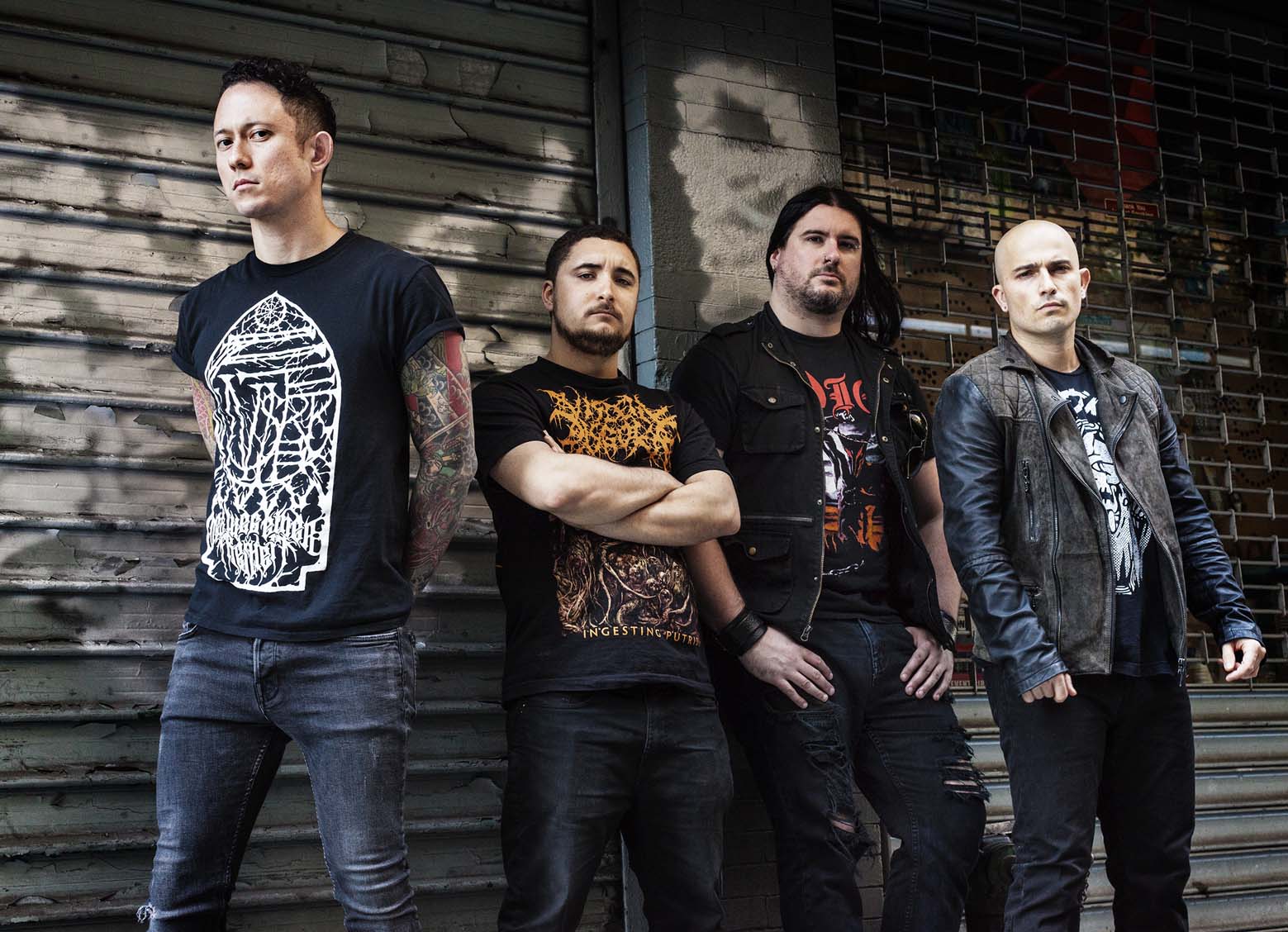 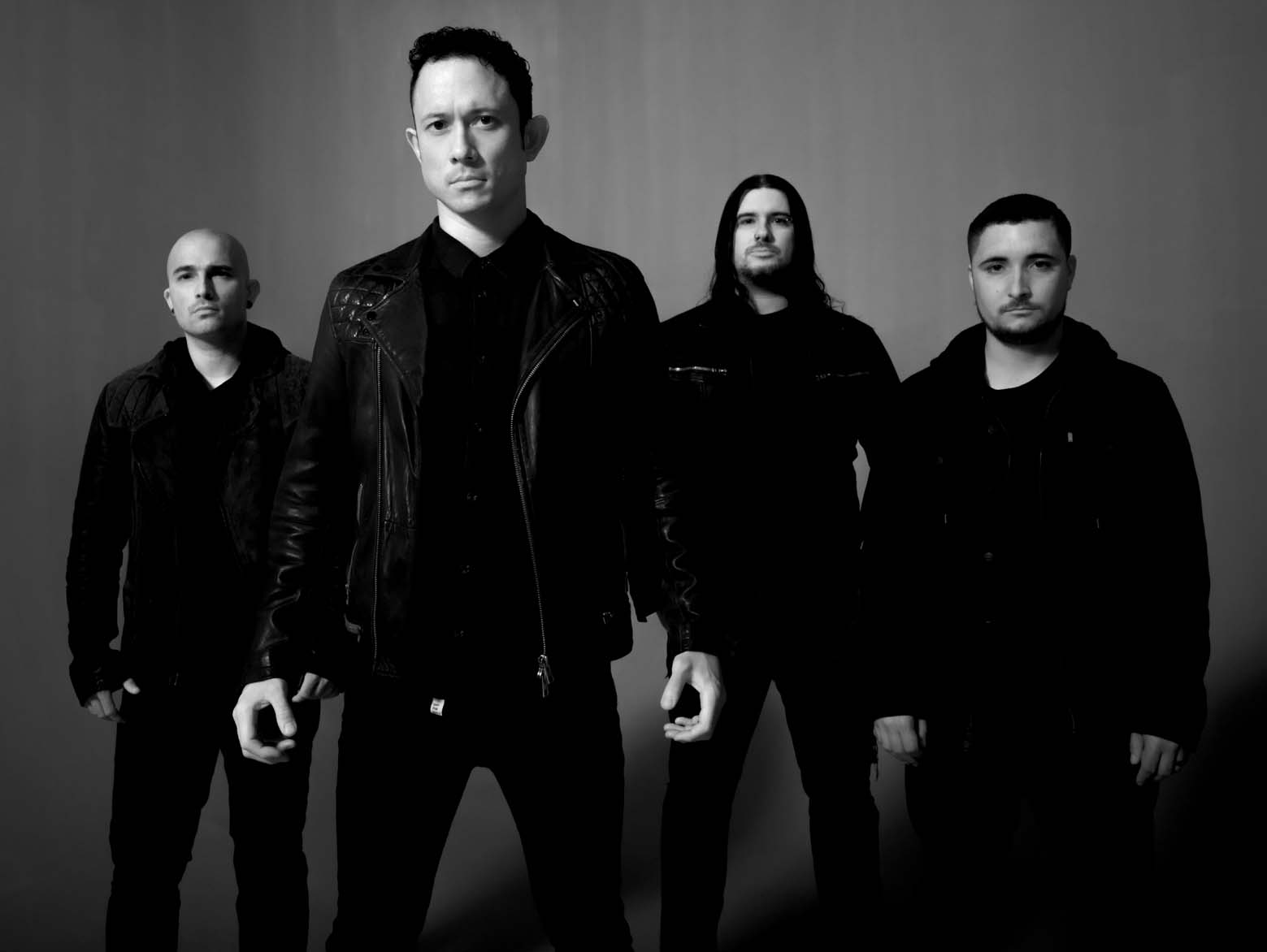 The original line-up of the Florida-based power rock quartet came together in 1999 at a high school talent competition.

Matthew Heafy, today the singer with Trivium, was the guitarist with another band, and turned in a performance of Metallica’s “No Leaf Clover”that impressed Brad Lewter, Brent Young and Travis Smith so much, they couldn’t wait to have him in their band. After a few line-up changes, Matt Heafy eventually took over the spotlight as singer and back-up guitarist.

2003 saw the appearance of Trivium’s first demo, which impressed German label Lifeforce enough to release the band’s debut album, “Ember to Inferno”. From those beginnings, Trivium have notched up eight albums over the years and honed their sound again and again.

In Matt Heafy’s philosophy, there are only two possibilities in life –death or growth. Trivium clearly chose the latter for their latest album, “The Sin And The Sentence”. Driven by an insatiable hunger to develop and improve, the band subjected everything about their music-making to ruthless scrutiny.

Songs, production, and lyrics were meticulously refined with the aim of creating the ultimate album of their whole career. And they certainly succeeded!

The new release showcases an organic band sound, with mature compositions that bear a clear-cut signature style and ooze originality.

Is it trash? Is it hardcore? Is it metal? It’s all of them, but most of all, it’s Trivium!

Our cables are famous for delivering flawless performances even under the roughest conditions. That’s why Trivium choose Klotz TITANIUM and LaGrange.