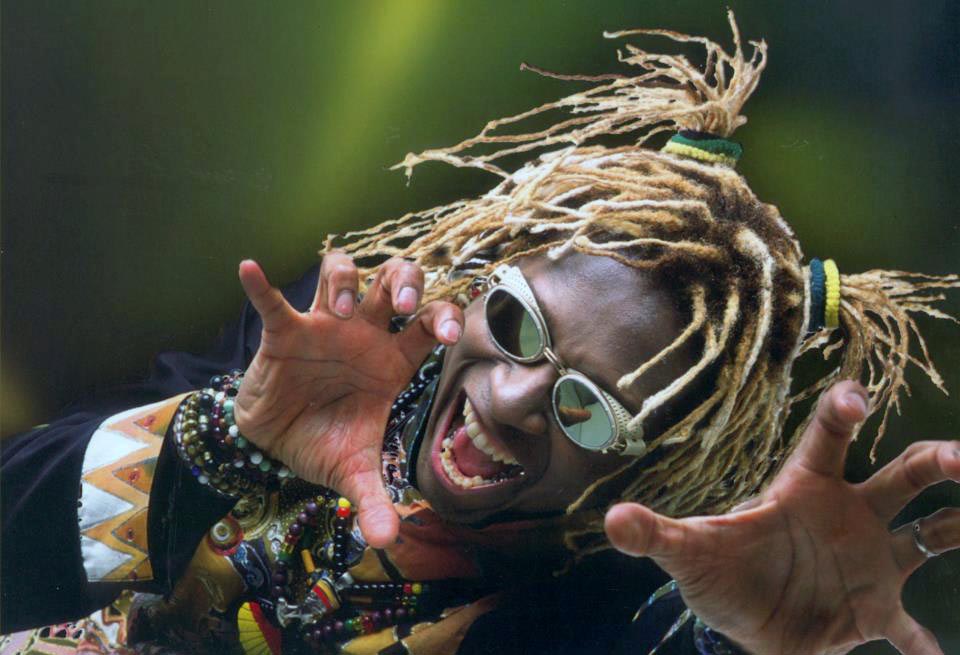 He sums up with a grin, “No one’s ever a klutz when they use cables from KLOTZ!” 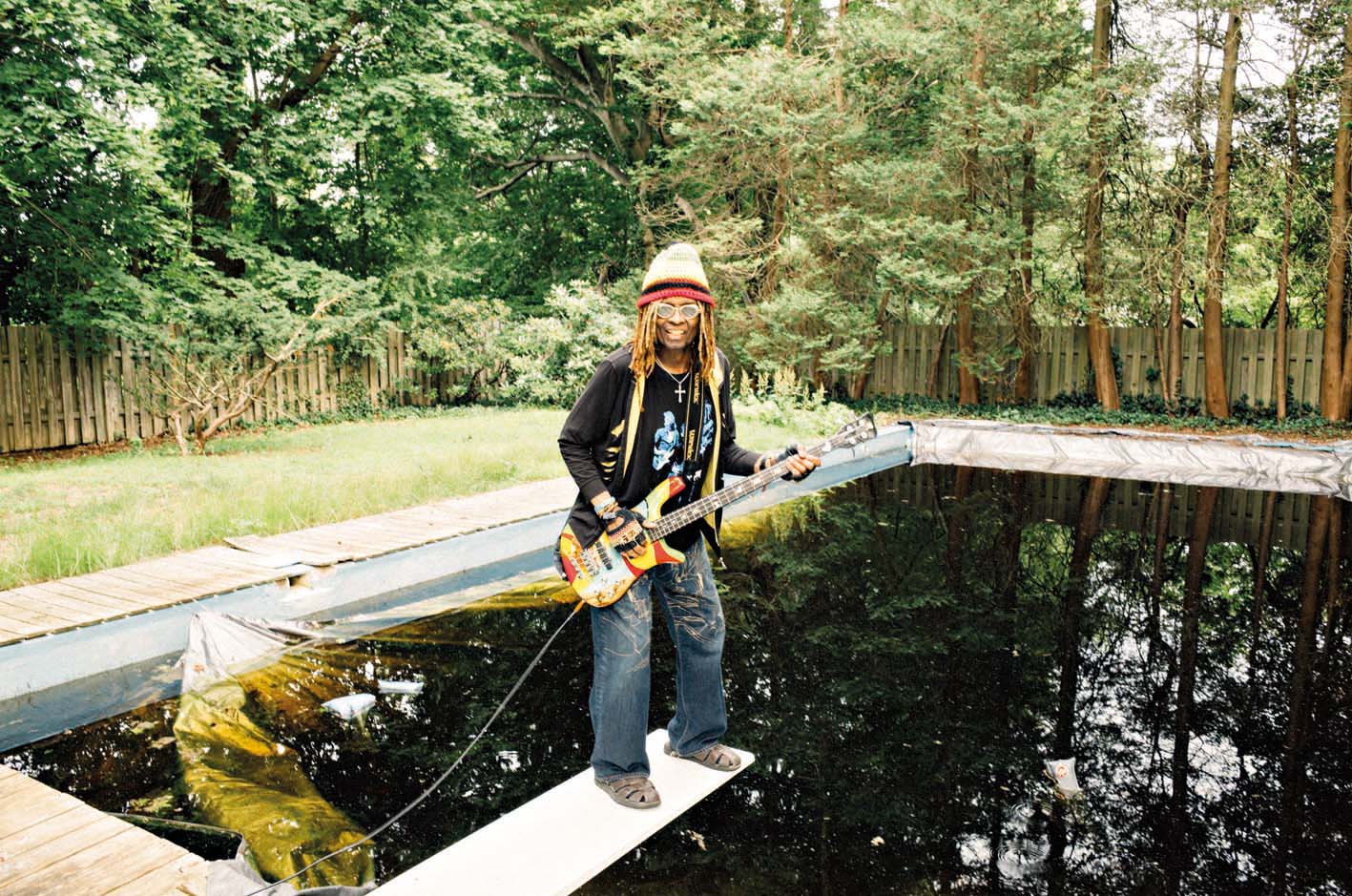 While others at his age are thinking about retirement, T.M. Stevens continues to work the stages of the world. Every bit as tireless and dynamic as he has been over the past 45 or so years.

Born Thomas Michael Stevens in New York in 1951, T.M. Stevens has gained a reputation as one of the finest bass players on the planet.

The former member of the Pretenders now tours Europe and Asia as bandleader with musicians like Cindy Blackman, Divinity, John Blackwell and Kat Dyson. He’s even created his own style of music – HMF or Heavy Metal Funk, a blend of melodic funk and hard-edged rock, as demonstrated by his band Shocka Zooloo.

T.M. Stevens was always obsessed by music, and when his greatest hero James Brown played the Apollo Theater in Harlem, he would spend hours there.

Once, after the show, he plucked up the courage to run over to the limousine in which James Brown was sitting among a crowd of security staff, and knocked on the window. When James Brown wound down the window, T.M. announced, “One day I’m gonna play with you.” James Brown replied, “Don’t take drugs, and go to school!”

We don’t know whether T.M. Stevens took his advice – but twenty years later, there he was in the studio playing on James Brown’s “Gravity” album.

Definitely a guy who knows what he wants and is grateful for all he’s achieved:

“I’ve been lucky enough to record and play with so many great legendary artists over the years. I’ve worked with KLOTZ for so long – the best cables I’ve ever had. Other band members on tour were buying new cables because their cables broke or failed. But not my KLOTZ! I’ve never had a single problem with them, and the sound is just great.” 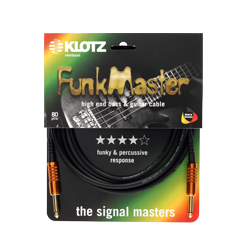