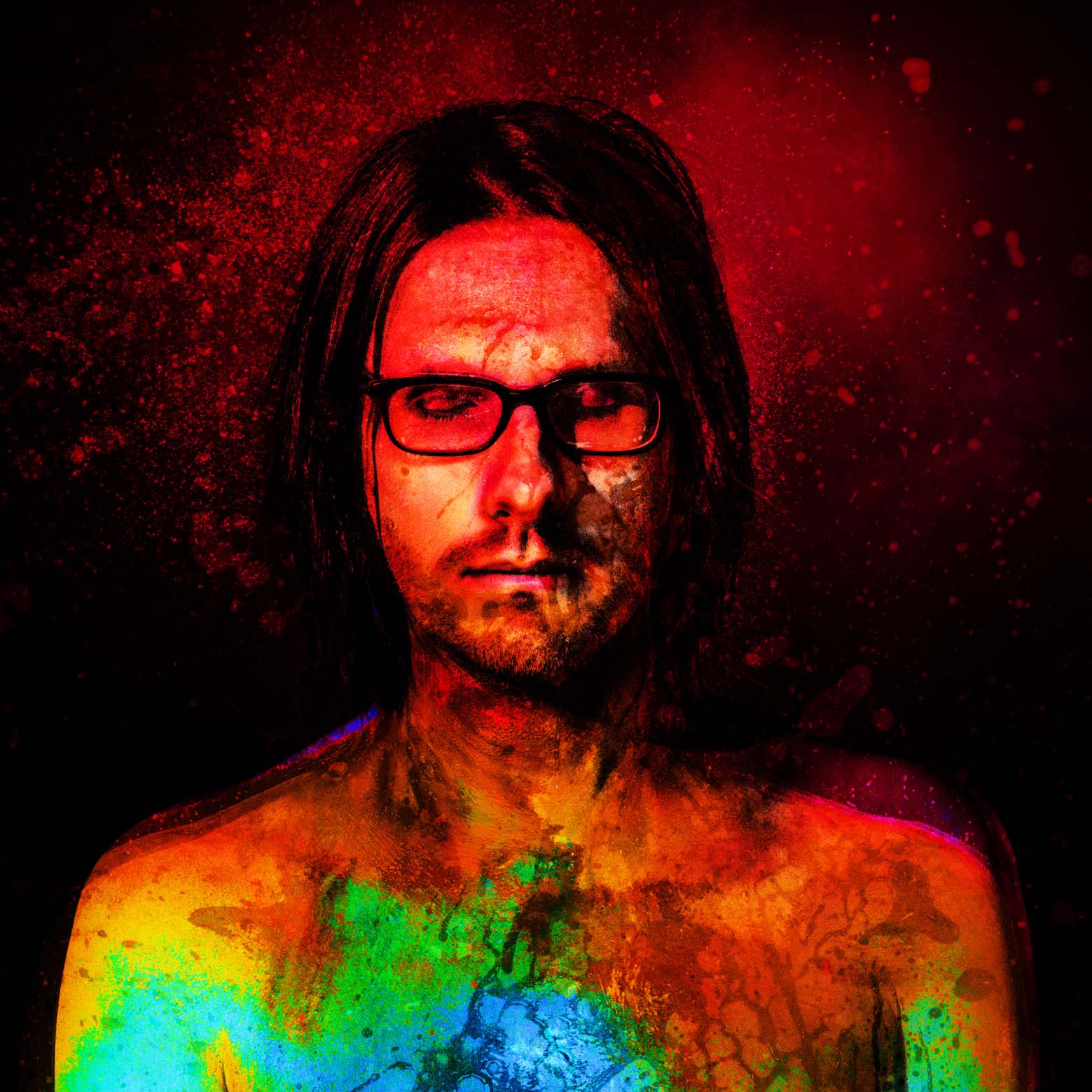 “I’ve tried pretty much every guitar cable brand over the years, but nothing has come close to Klotz in terms of quality and reliability.” 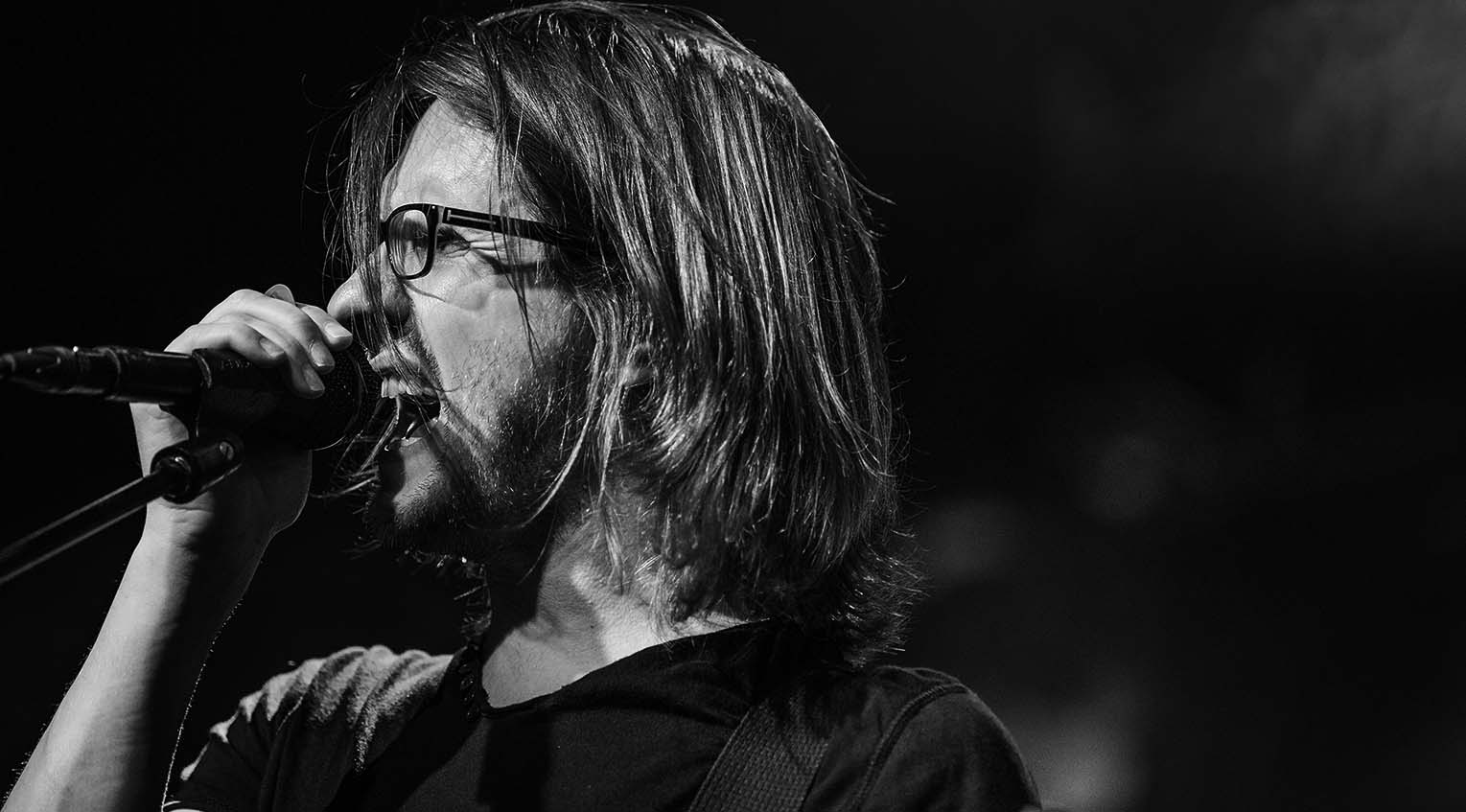 Photos: Hajo Mueller, by courtesy of the Management of Steven Wilson

1967 was a watershed year for pop culture. Artists including the Beatles, Jimi Hendrix, Bob Dylan and Velvet Underground were pouring out songs that would prove to be timeless.

Born in 1967, Steven Wilson wrote his first songs at the tender age of eleven. The creativity and spirit of that musically historic year flowed in his veins so strongly that he taught himself guitar and piano and began to explore studio technology.

Steven’s creative output is far too versatile to be pigeonholed. Although his biggest and most successful project, Porcupine Tree, can be classified as progressive rock, he has also been involved in ambient music with Bass Communion, art pop with his very first project, No-Man, and rock with Blackfield.

He has also gained a reputation as producer, with a roster of major names including Marillion, King Crimson, ELP and Opeth under his belt. But Steven’s creative powers are hungry for more; he has a successful solo career as a musician and regularly performs on productions by other artists.

In his latest solo work, “To the Bone”, he combines his hallmark erudite songwriting with closely woven arrangements that showcase the more commercial side of his creativity.

While unlikely ever to become a pop star in the conventional sense, Steven Wilson is a thinker, an explorer, a searcher for meanings and purpose.

He carries this care and depth over into his choice of equipment – and knows what he’s doing when he chooses KLOTZ Cables.