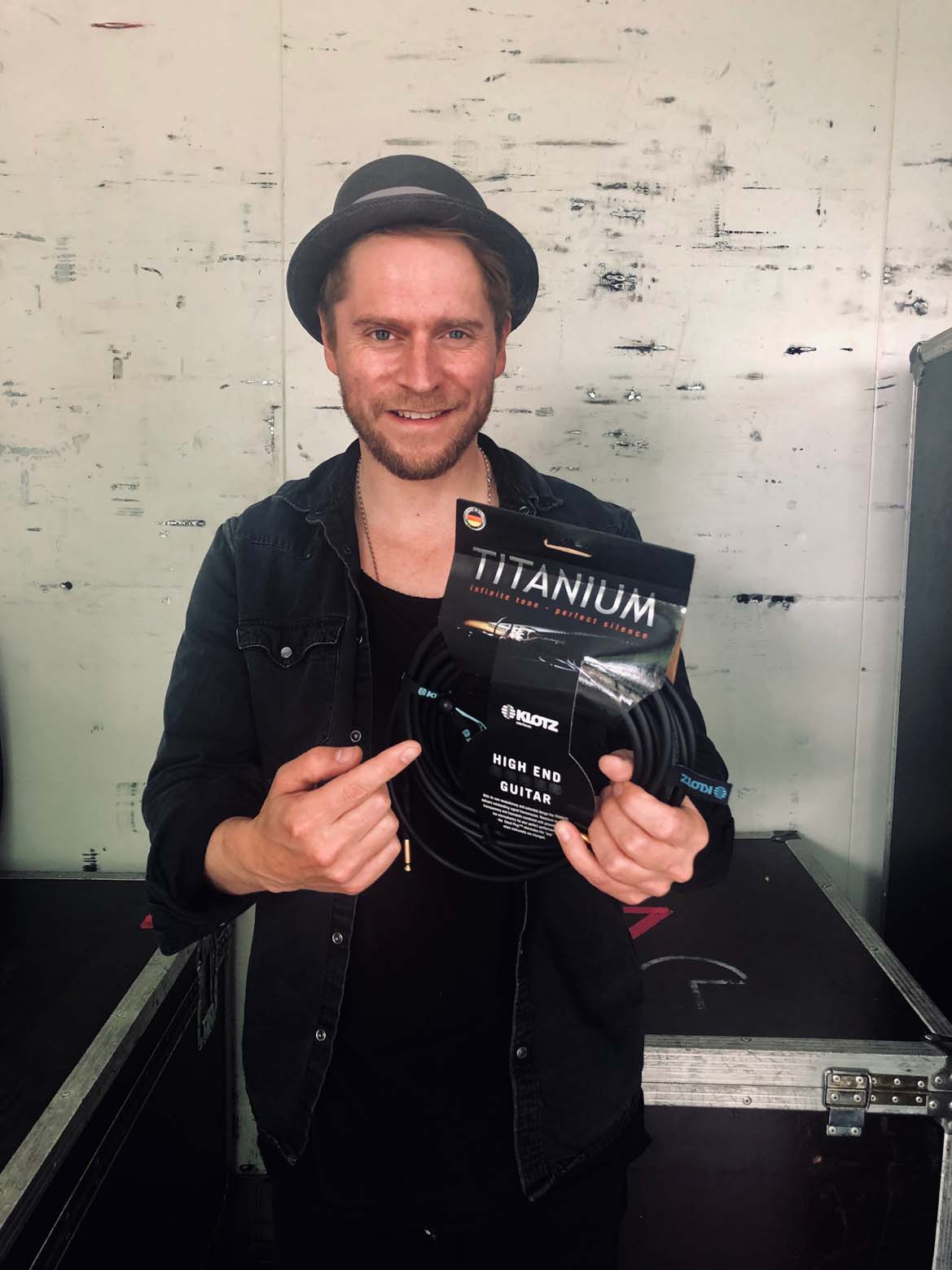 Johannes Oerding has been a firm fixture on the German music scene since 2009, when he played his first tours supporting Simply Red and Ich + Ich.

A lot has happened in his career since then, with numerous further tours, guesting with The Scorpions and Peter Maffay, involvement in the Bundesvision Song Contest and TV appearances including the German version of “Sing My Song”.

His albums have all charted in the Top 50 and reached gold and platinum status.

Now the unbroken success of the singer/songwriter is all set to continue with the release of his sixth studio album, “Konturen” (Contours) in November 2019.

We’re proud he has chosen KLOTZ, and wish Johannes a very warm welcome to the KLOTZ Family!