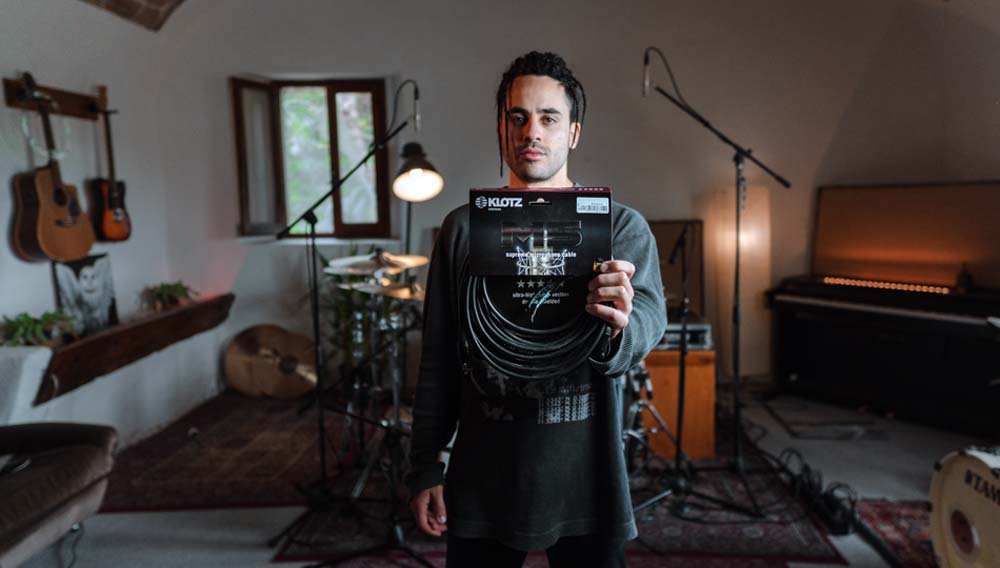 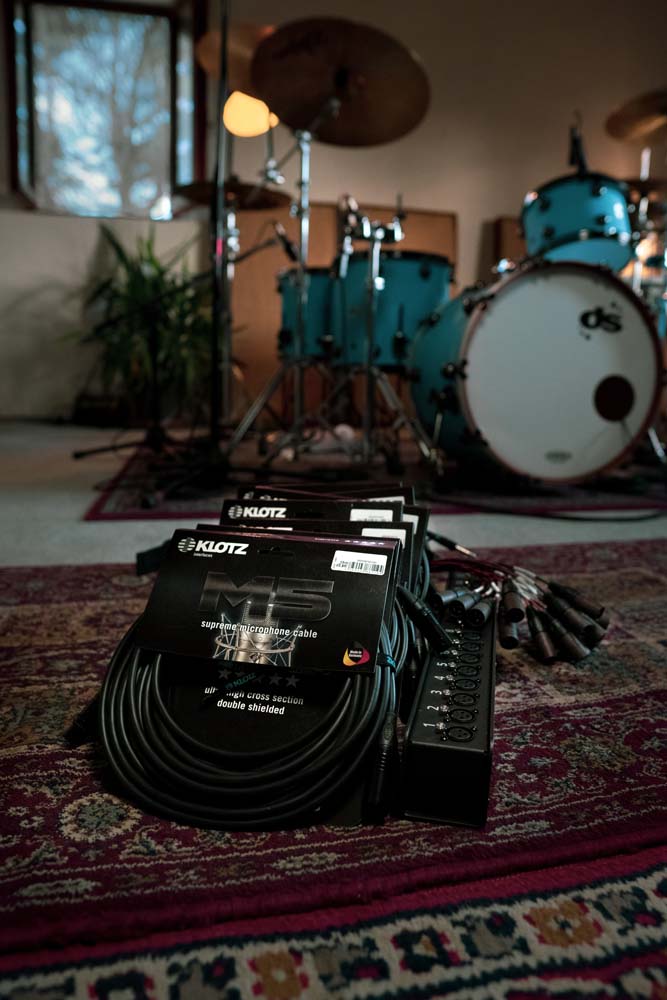 Giovanni has had a strong fascination for music and drums from the age of four. He’s been working as a professional drummer since he joined the metalcore band Upon This Dawning (Fearless Records) at the age of 21.

Through the years he’s been involved in live & studio projects for many artists, including the long time collaboration with multiplatinum awarded rapper GionnyScandal.

Today he owns a recording studio in the hills of Tuscany where he has done hundreds of drum recordings for major labels (such as Universal Music and Sony) and artists from all around the world, covering a great variety of genres such as Funk, Heavy Metal, Hip Hop, Indie, Pop, Pop-Rock, R&B-Soul.

Thus he aquired a ton of recording experience over the last decade making Giovanni a top choice for his clients:

“This guy is a beast! His skills, musicality and creativity make him a super amazing drummer in the recording studio.”

“His job was beyond any expectation in terms of quality and delivery time.”

“He’s done an amazing job and brought my song to another level.”

“He knows how to record himself to get you the BEST sounding drums you can ask for.”

These are just some of the praises Gio’s receives from its clients.

Now he made the move to KLOTZ cables to put the icing on the cake in terms of sound and reliabilty – in his studio as well as for live gigs.

We’re absolutely proud to win Giovanni Cilio over as a KLOTZ artist. 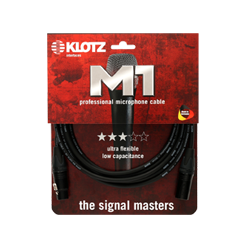