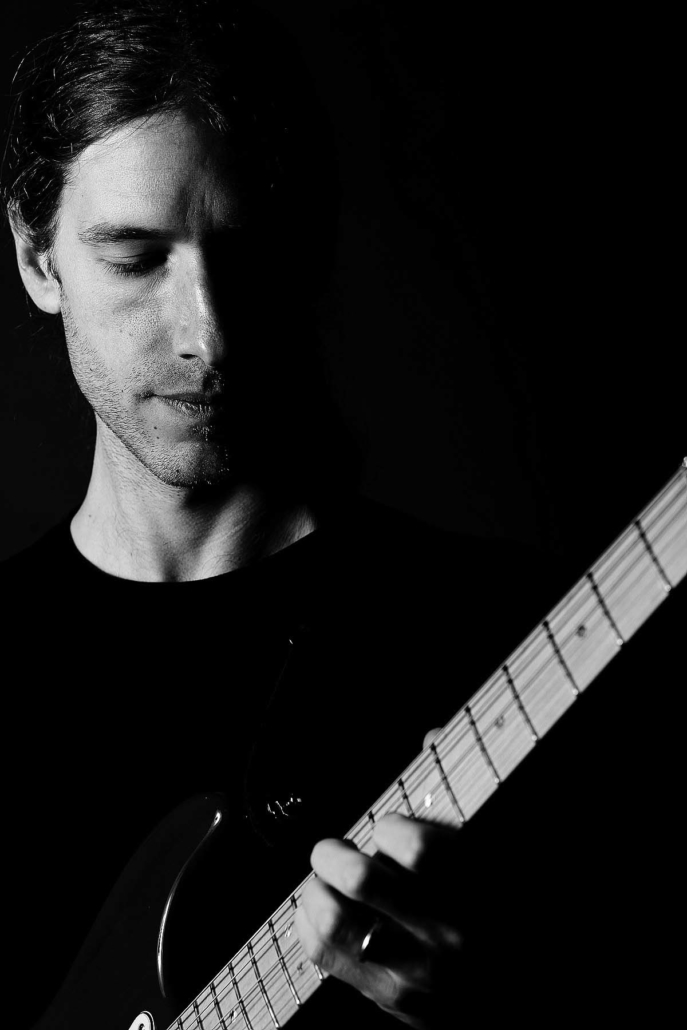 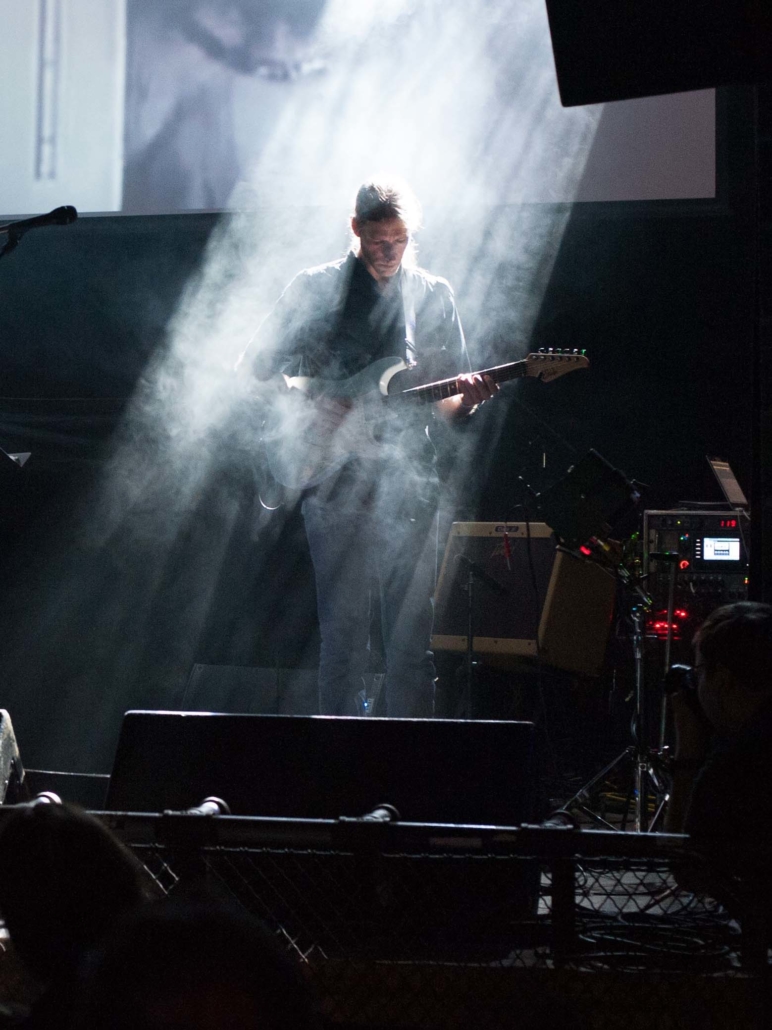 The perfect pair! Eric Klotz, professional guitarist and guitar teacher from Chicago, uses cables of the same name to make his music.

Surely it can’t be just a coincidence? Correct! In fact, KLOTZ came to Eric’s attention precisely because of the name.

Eric studied jazz guitar and earned bachelor’s and master’s degrees – which was only logical, given that after starting to play guitar at the age of nine, he never wanted to do anything else.

His outstanding skills enable him to excel in a vast range of different styles. From jazz to R&B, blues, funk and rock to Latin – Eric’s the man, particularly in the Chicago area.

While still a student at Minnesota State University Moorehead, he had reached such a high level of expertise that he was able to stand in for his professors.

After graduating, he began to teach there himself. Five years later Eric moved to Chicago, capital of the blues.

In 2007 he opened Klotz Guitar Studio in 2007 and is still among the region’s most sought-after teachers.

“It genuinely was the name that caused me to discover Klotz cables! Together with some students, I compared Titanium cables with other cables and we all agreed that Titanium had by far the best sound. Since then, I’ve had any amount of positive feedback about my sound, including from band colleagues and sound engineers.”