Artists with so much experience and so many successes only rely on the very best equipment. That’s why DORO-Band performs with KLOTZ Titanium, LaGrange and ProArtist Cables! 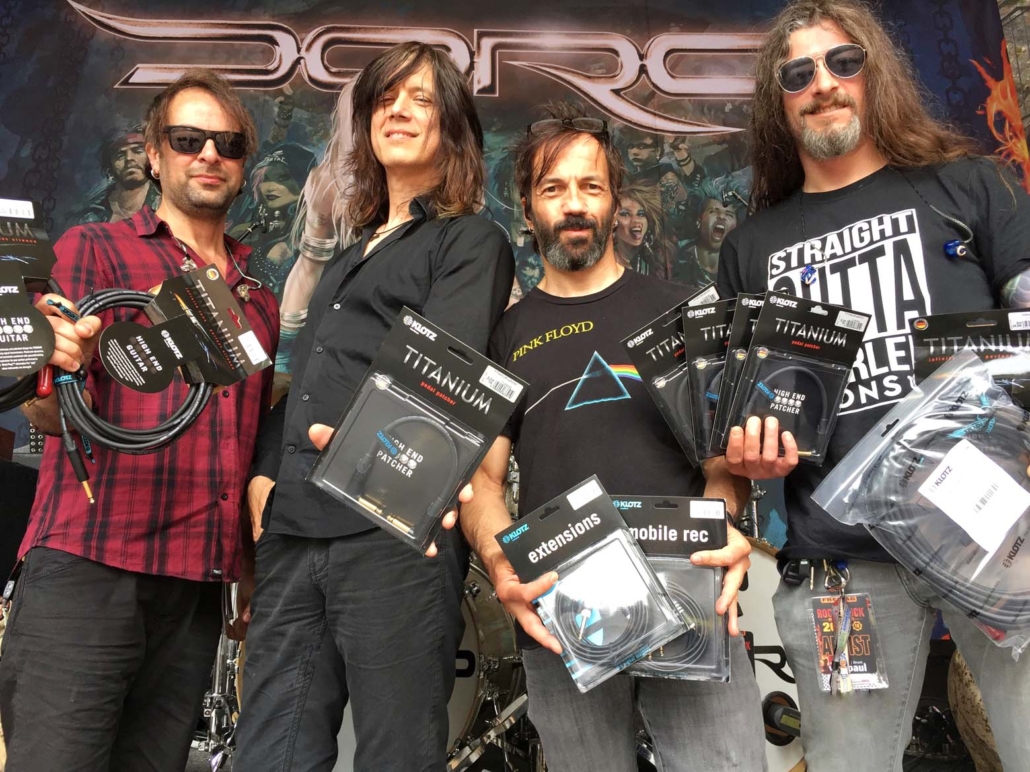 DORO, the German Queen of Metal, founded Warlock in 1983 and played the Monsters of Rock Festival with them in 1986 − the first woman ever to do so.

Her greatest hits, “All we are” and “Für immer” from the mega-selling 1987 album “Triumph & Agony”, are still celebrated by frenetically applauding fans at every concert.

Now living in New York, DORO embarked on a highly successful solo career in 1990. After moving to the States, she called in a glittering list of names to produce her albums, including studio crack Dann Huff, legendary producer Barry Backett and even KISS co-front man Gene Simmons.

All her albums soared to the top reaches of the charts. Doro’s consistent success was recognized in 1994 when she was chosen as “Artist of the Year” in the ECHO awards; she has received a further eight nominations for this foremost award of the German music industry.

Doro Pesch’s career has also spanned cinema; in 2006 she played the female lead in Luke Gasser‘s “Anuk – The Way of a Warrior”, and even contributed the film soundtrack – “Warrior Soul”.

She is a close friend of music legend Lemmy Kilmister from Motörhead, who has shared duet vocals with her, and world boxing champion Regina Halmich, for whom she has composed four ring entrance themes.

With a catalogue of 18 albums notching up sales of over 10 million, Düsseldorf-born Doro has been a giant of the heavy metal scene and iconic female presence for over 30 years. 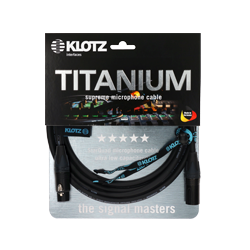 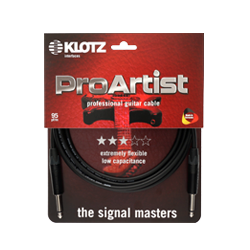