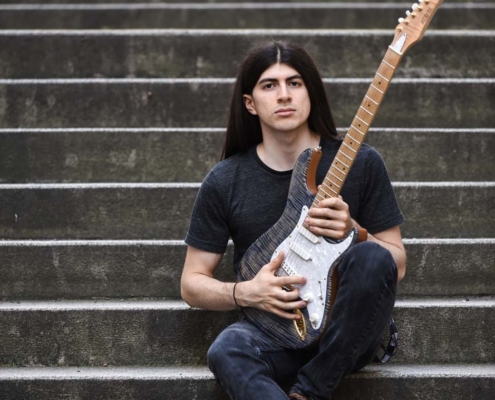 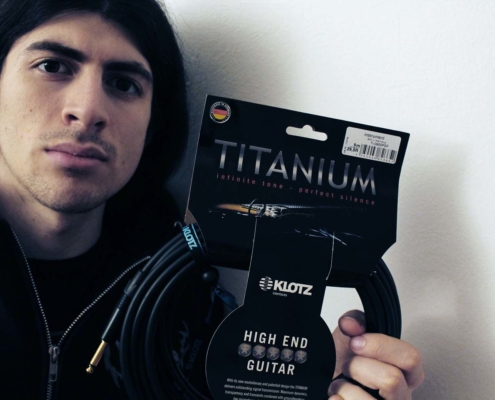 Born in Austria in 1994, Rafael Trujillo showed a talent for picking up many different instruments from an early age, and learnt piano, drums and classical guitar.

But at the age of 16 he chose the electric guitar as his standout instrument, and focused on honing his skills from then onward.

He studied guitar in Munich and Amsterdam and played in various local bands.

Although Rafael has wide-ranging musical interests, his main field since 2015 has been progressive death metal with the iconic band Obscura.

He toured with Obscura as support for bands including Death and Sepultura, as well as headlining concerts worldwide.

The band’s albums have been showered with praise by the international media.

But Rafael Trujillo also plays for other artists as a session guitarist and is happy to share his knowledge with keen students.