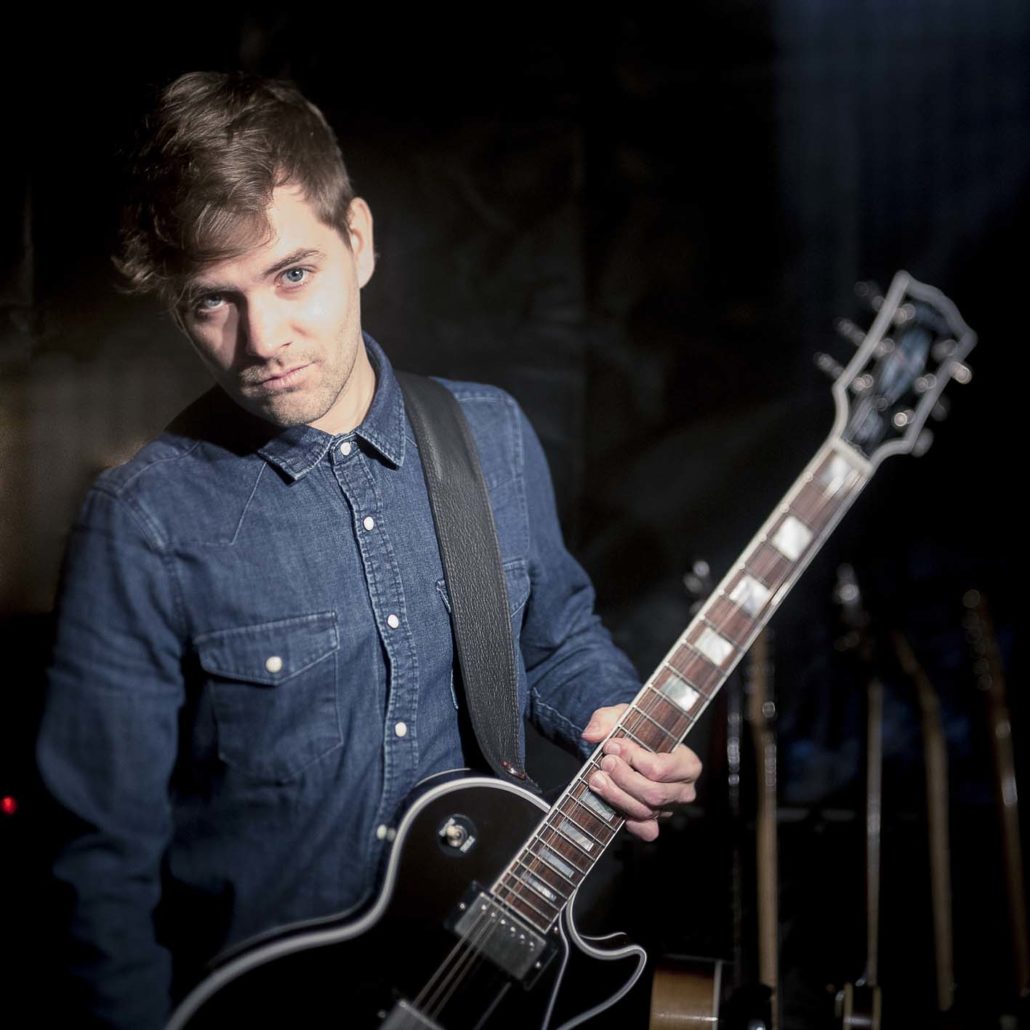 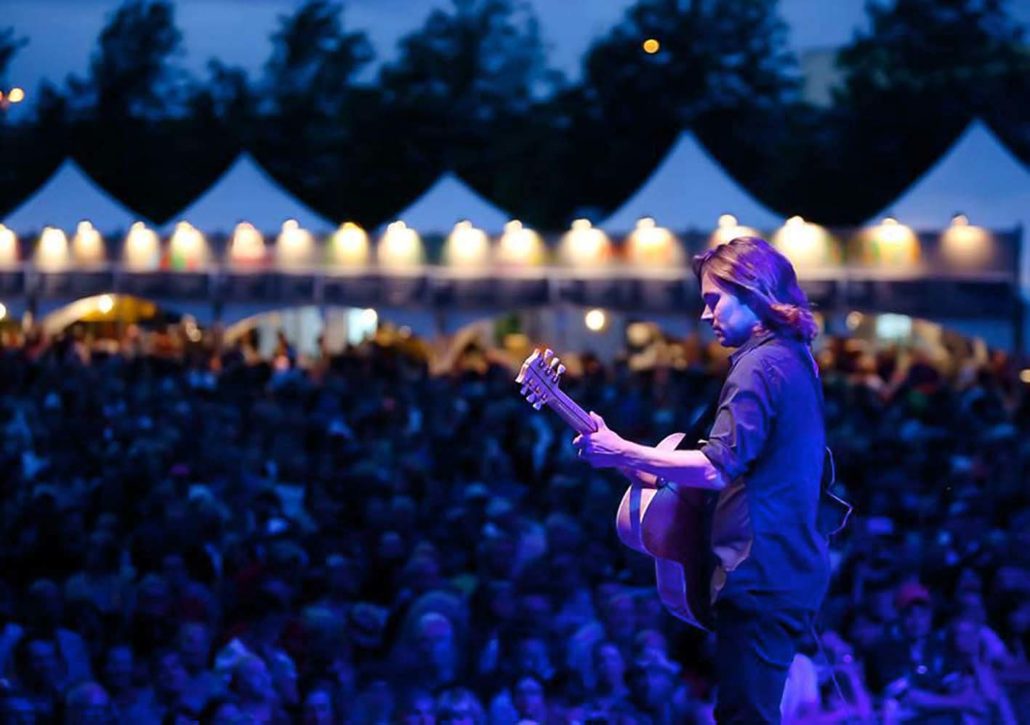 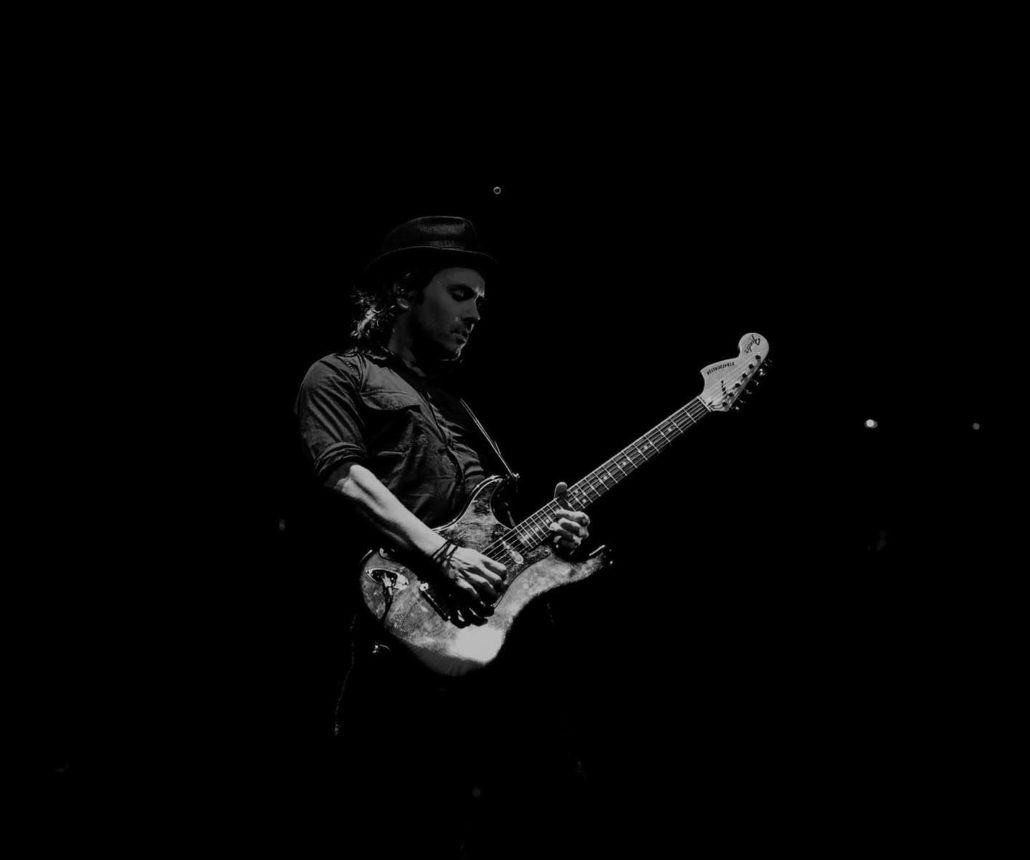 Danish artist Jacob Quistgaard clearly had “short and memorable” in mind when he took Quist as his stage name. But then, that’s all he needs to grab attention – together with his stunningly mature guitar style, of course.

His artistry didn’t come overnight; it has its roots in long years of preparation and study. Quist began playing at the age of 6, and later attended the Musicians Institute (now Guitar Institute of Technology) in London as a teenager, where he scooped the “Outstanding Guitarist of the Year“ Award. A spell at the world-famous Royal Academy of Music honed his playing to top professional level. Quist nailed his recording debut with Sony Music while still a student. To date he has had over 40 of his own tracks featured in film, TV and video games.

Quist has always been true to his personal vision. He currently plays lead guitar for Bryan Ferry; has a YouTube channel, QuistJam, with views in the double-digit millions; is a contributor to British Guitar Techniques Magazine; and has published two books on guitar playing.

Quist is an active session musician and has taken the stage at major festivals from Coachella to Glastonbury as well as playing the Royal Albert Hall and Abbey Road. The credits on his debut album, Trigger, are accordingly impressive, from Guy Pratt (Pink Floyd, Michael Jackson) and Dave De Rose (Mark Ronson) to Cherisse Osei (Mika, Paloma Faith) and Magnus Fiennes (Shakira).

A musician that devotes so much energy and hard work to his craft needs the very finest equipment. No better reason for Quist to use KLOTZ cables.