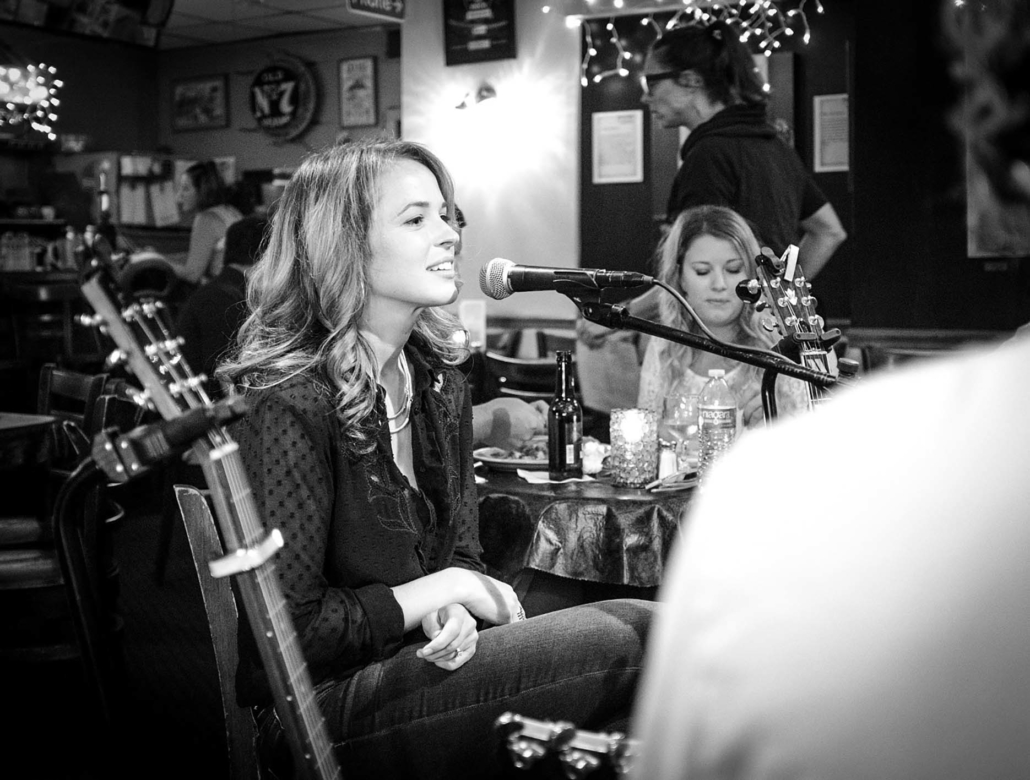 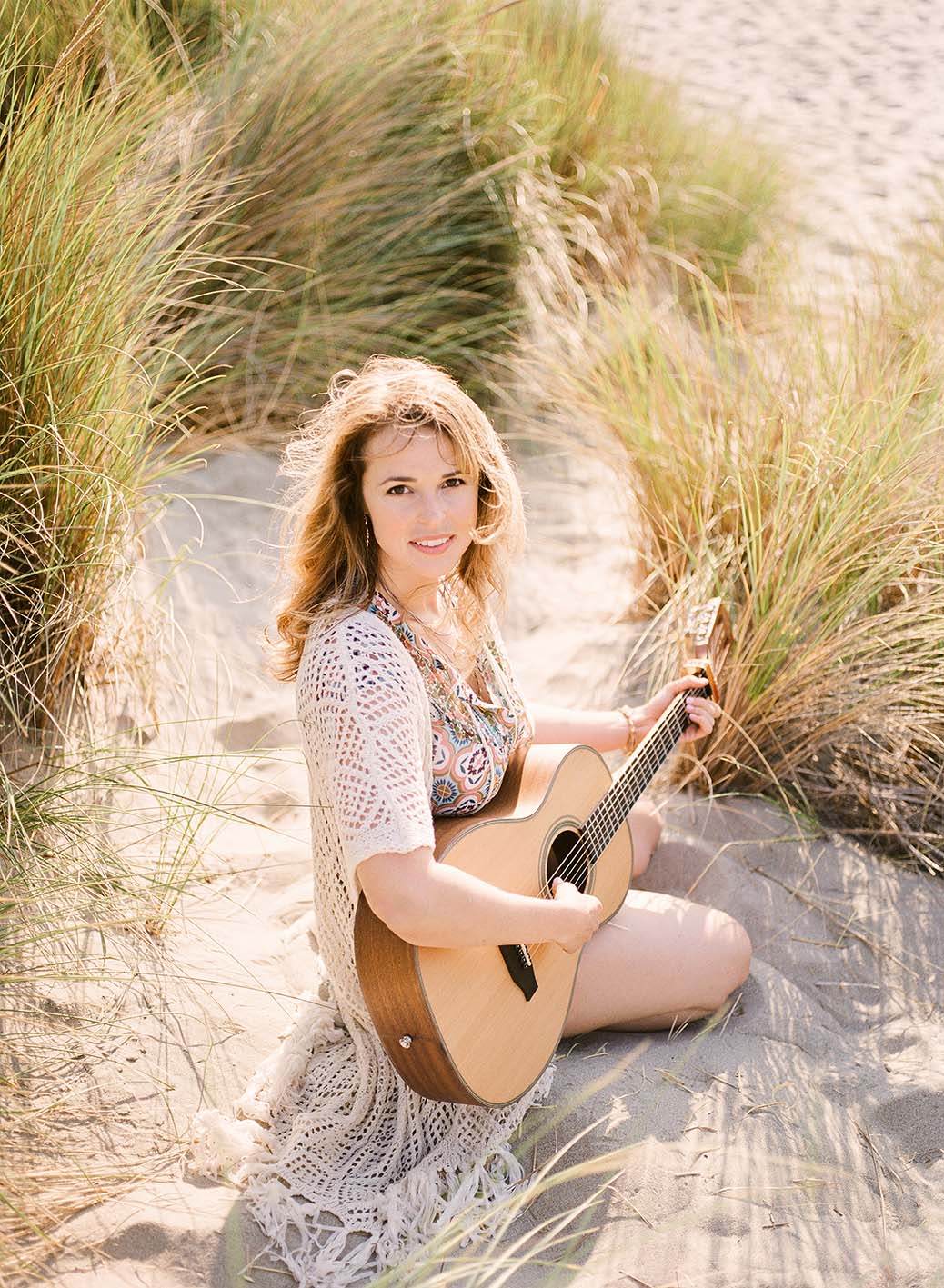 Country is in Mira Goto’s blood – and was part of her musical DNA long before she moved to Nashville.

Born and raised in California, Mira has found the perfect working conditions for her enchanting blend of country and pop in that mecca of country music, Nashville.

She is the perfect example of a singer/songwriter, crafting songs that tell compelling stories and where the lyrics are at least as important as the music.

To mark the difference between Mira’s own brand of music and the conventional country twang, she’s chosen the name of “Diet Country”.

Mira’s talent has won her a host of songwriting competitions, as well as the title of NEXTies “Musician of the Year” for 2019.

Her upcoming album was produced by none other than Ken Caillat (Fleetwood Mac, Colbie Caillat).

Mira Goto has created a uniquely personal language in her music – fresh, authentic and original.

Mira’s public profile was helped to grow by Periscope, a platform/app for live performances that is particularly popular in the USA.

She quickly built a large fan following, with up to 60,000 people now watching her live performances.

Last summer she embarked on a nationwide tour on the basis of her huge online community.

Now her latest single, “Next Life”, offers a taster of her new album, which can be found on all the major streaming services and music sites.