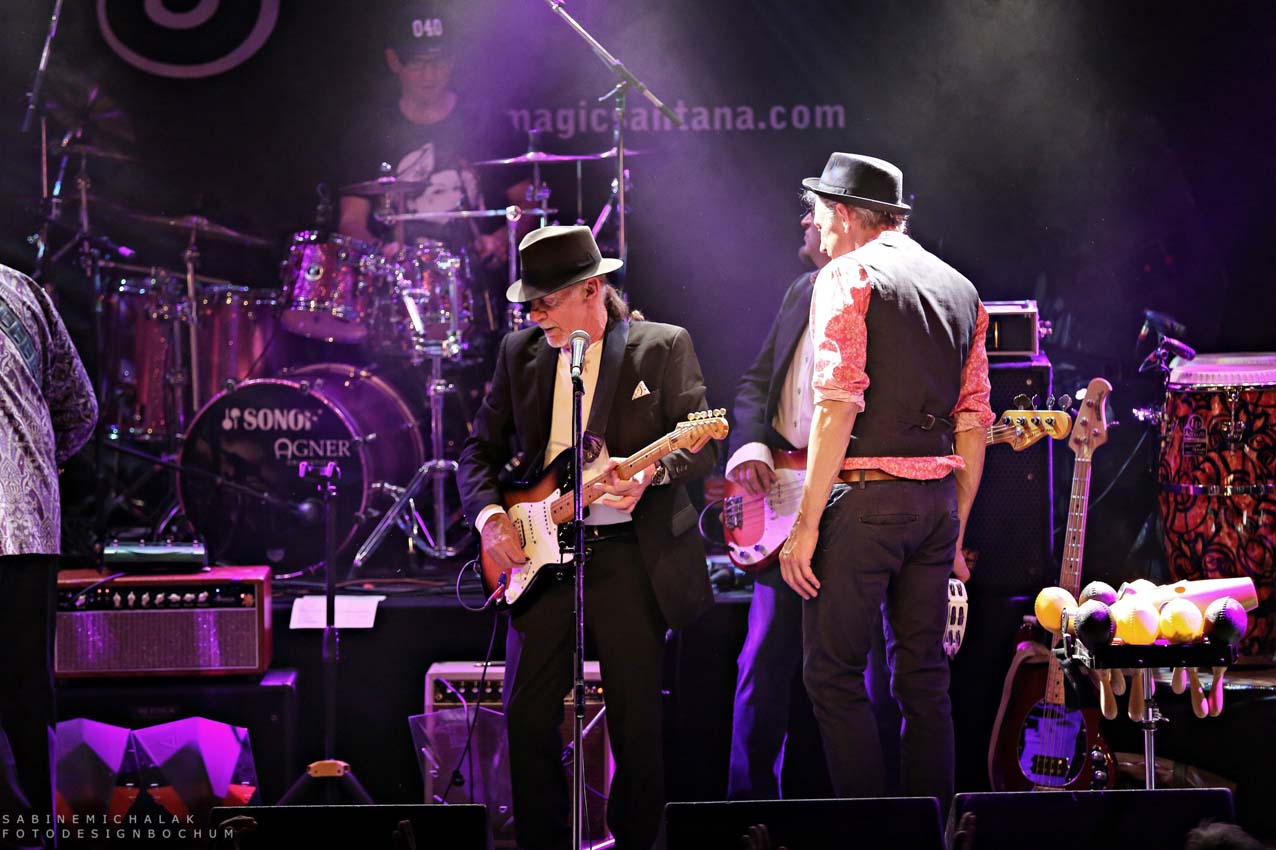 A veteran musician like Alex Ligertwood trusts his ears:

“I’ve been all over the world with my music and I’ve played with pretty much every cable that’s ever been made. KLOTZ Cables are the very best for sound fidelity. Thanks, KLOTZ!” 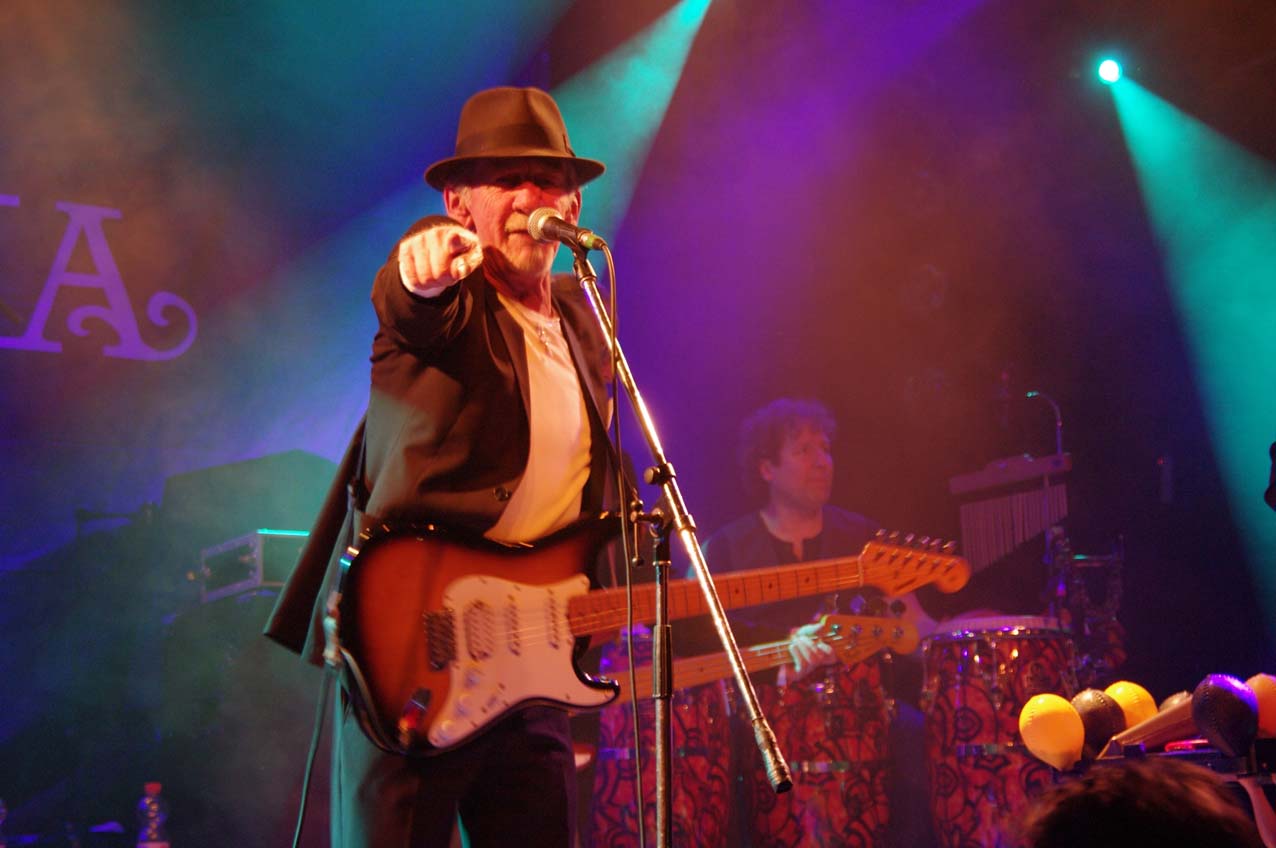 Most will be familiar with his voice from his work with Santana – but Scottish-born Alex Ligertwood had long been a feted member of top bands beforehand.

Invited to join Jeff Beck’s band in the early 70s, he also played with Brian Auger, the Average White Band and Troc before joining Santana in 1979 and remaining with them – with interruptions – until 1994.

Ligertwood’s inspiration comes from the world of soul music; as a fledgling singer, he took the voices and phrasing of Ray Charles, Sam Cooke, Otis Redding and Marvin Gaye as his models.

Now a legend in his own right, Alex Ligertwood still has a personal style that reflects these early influences.

In 1985 Alex Ligertwood and colleagues from Santana joined forces in R.O.A.R. and landed a respectable hit in “We Gotta Do It”.

He also played with Ben E. King and Carly Simon and moved into jazz rock with the David Garfield Band, Jeff Lorber, The Dixie Dregs and Spyro Gyra.

Alex Ligertwood also formed a songwriting team with keyboarder Richard Baker, including the Keith Olsen-produced numbers “One and Only Love” und “All the Way”.

After a lifetime on the road, he now lives in Santa Monica, California, and France. He joined up with his old colleagues from Troc in 2010, and has made occasional appearances in Germany with Santana tribute band The Magic of Santana (also part of the #KLOTZfamily!).